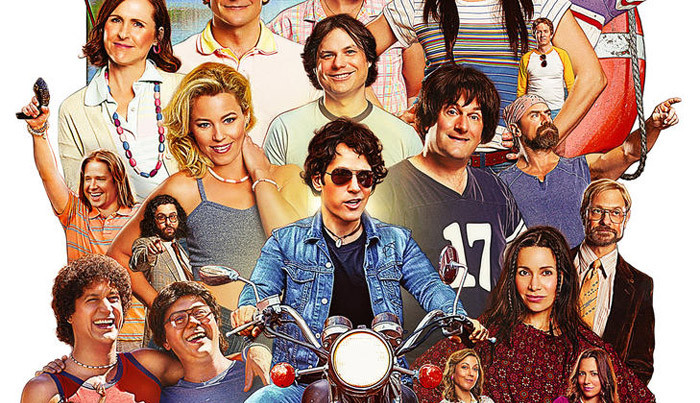 Netflix has released the first full trailer for Wet Hot American Summer: First Day of Camp, along with some gloriously retro key art.

The miniseries, which spans eight episodes, is a prequel to the 2001 cult comedy, and is set on the first day of summer at Camp Firewood, a place where anything can happen.

The irreverent spoof of 80s teen movies proved that to be true when it was first released in the US, mostly thanks to a surprisingly all-star cast that included Elizabeth Banks, Bradley Cooper, Amy Poehler, David Hyde Pierce, Paul Rudd and Molly Shannon.

The movie followed the last day of summer, but Netflix’s series will discover the events that shaped these iconic characters on the first day of Camp Firewood’s season. The original cast will reprise their roles – despite being 14 years older than when they first played their characters.

Here’s the trailer – read on below for the key art.

Catch-up TV reviews: Hoff the Record, The Saboteurs, Not Safe for Work, Humans 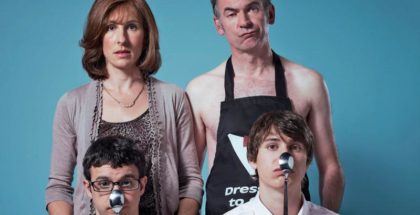