Venice 2021: Netflix and HBO join film festival line-up | Where to watch online in UK | How to stream legally | When it is available on digital | VODzilla.co

Netflix and HBO are heading to Venice this September, with both streamers joining the line-up for the film festival, which was unveiled today.

Netflix is no stranger to the Lido, having debuted films there in the past such as The Ballad of Buster Scruggs, Marriage Story, Roma and The Other Side of the Wind. This year, it will be bringing Italian helmer Paolo Sorrentino’s latest film, The Hand of God, which will be having its world premiere in competition. It will also debut The Power of the Dog, Jane Campion’s latest starring Kirsten Dunst and Benedict Cumberbatch, plus 7 Prisoners, directed by Alexandre Moratto, starring Christian Malheiros and Rodrigo Santoro, and produced by Ramin Bahrani and Fernando Meirelles.

HBO, meanwhile, will be bringing its similarly star-studded new take on Dune, starring Timothée Chalamet and Zendaya, which will have its world premiere out of competition. It will also debut its new series Scenes from a Marriage, based on the classic film of the same name, from Hagai Levi and starring Oscra Isaac and Jessica Chastain.

The jury for the festival will be headed up by Bong Joon-Ho and include Nomadland director Chloé Zhao. The whole event will follow Cannes in unfolding in person, with Covid-19 safety restrictions, such as passes requiring vaccinations or negative test results and social distancing, in place. Here’s the full film line-up:

Memories of a Murder: Netflix explores the Denis Nilsen Tapes in new series

12 Ted Lasso quotes to live by 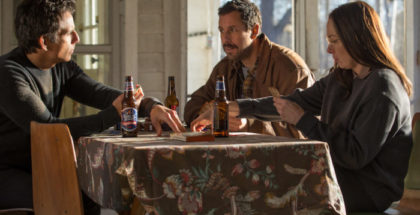 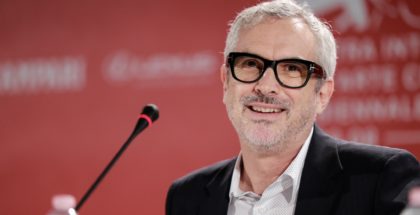 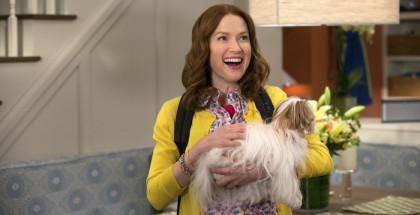