Trailer: MUBI's On Body and Soul to premiere this weekend | VODzilla.co | Where to watch online in UK | How to stream

Trailer: MUBI’s On Body and Soul to premiere this weekend

MUBI releases On Body and Soul this Friday in UK cinemas.

The film is the latest from director Hungarian director and writer Ildikó Enyedi, whose debut, My Twentieth Century, won the Caméra d’Or at the 1989 Cannes Film Festival.

The drama follows two introverted people, both workers in a meat-processing plant, one a world-weary financial director, the other a strict quality controller, who find out by chance that they share the same dream every night. They are puzzled, incredulous and frightened. As they begin to accept this strange coincidence, they try to recreate in broad daylight what happens in their shared subconscious.

It marks a celebrated comeback to feature filmmaking for director Ildikó Enyedi, whose 1995 film Magic Hunter screened in main competition at the Venice Film Festival and 1999 film Simon the Magician won the Special Jury Prize at Locarno.

On Body and Soul bagged the Golden Bear at the 67th Berlin International Film Festival earleir this year, before MUBI snapped it up as an exclusive for distribution this year.

“We are absolutely thrilled to be adding Ildikó Enyedi’s first feature in over 15 years, On Body and Soul, to our slate,” said Bobby Allen, VP of Content at MUBI, of the acquistion. “A stunning vision that received the highest of praise and recognition at the Berlinale this year, we look forward to giving this fantastic film a home in cinemas and on MUBI.”

Enyedi added: “When the film is ready you then have to let it out of your hands. You sit at home and can only hope that it will land in the hands of those that will care for it as much as you have. It was therefore with immense joy that I found out that MUBI will look after our film. MUBI’s class, curatorial choices and their whole concept of distributing real quality is fresh, effective and impressive. To be part of this is a real honour.”

The movie hits UK cinemas on Friday 22nd September, with a preview screening with Q&A taking place tonight at Curzon Bloomsbury. It will then be released exclusively online on the subscription site at a later date.

10 Years On: Why you need Gossip Girl in your life

MUBI and Curzon ink deal to stream The Souvenir and Portrait Of A Lady On Fire... October 27, 2019 | Staff Reporter 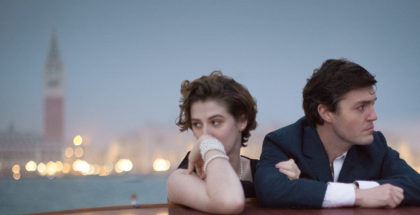 MUBI to release Have a Nice Day in cinemas this March... February 14, 2018 | Staff Reporter 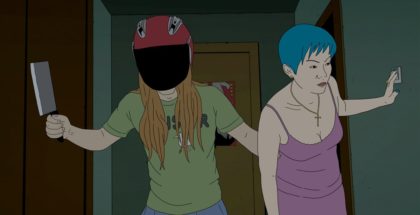 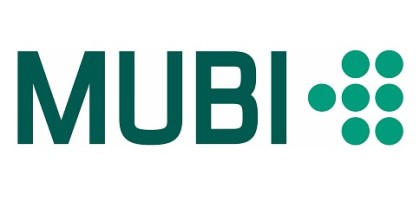 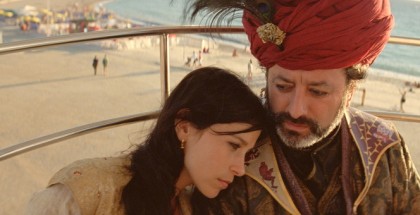