Trailer: Amazon heads to The Outpost this June | Where to watch online in UK | How to stream legally | When it is available on digital | VODzilla.co

Trailer: Amazon heads to The Outpost this June

Amazon is heading to The Outpost this June, and a new trailer gives us a first look at the Orlando Bloom film.

Directed by Rod Lurie (2011’s Straw Dogs), the movie tells a true story based on The Outpost: An Untold Story of American Valor by Jake Tapper, about the Battle of Kamdesh. It follows a small unit of US soldiers who, along with two Latvian military advisors, battle to defend a remote combat outpost, located deep in the valley of three mountains in Afghanistan, against Taliban attack.

Bloom, who recently inked a first-look deal with Amazon Studios, stars as Captain Benjamin D Keating, leading a cast that includes Scott Eastwood as Staff Sergeant Clint Romesha and Caleb Landry Jones as Specialist Ty Michael Carter. (Carter, who served at the outpost, also makes a cameo in the film.)

The film was released on Premium VOD in the USA last year, after its debut at SXSW was cancelled due to the coronavirus pandemic. Now, Amazon has acquired the film for exclusive release on Amazon Prime Video as an Amazon original in the UK. It debuts in the UK on Friday 4th June.

The Outpost is available to watch online on Amazon Prime Video as part of a Prime membership or a £5.99 monthly subscription.

Trailer: The A List returns for Season 2 on Netflix 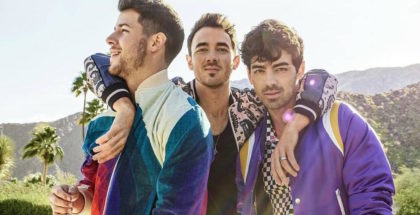