Time doesn't wait for YouTube acquisitions | Where to watch online in UK | How to stream legally | VODzilla.co

Time waits for no man – and it certainly doesn’t wait for online video.

The publishing giant has snapped up not one but two YouTube channels, as it looks to get into the digital lane. It’s a strange time for traditional media, as streaming becomes increasingly commonplace and the web steals audiences’ attention even when they’re on the move.

Publishers are taking increasingly diverse measures to keep up with the pack. The New Yorker has teamed up with Amazon Prime Video to turn itself into a TV show. The Independent has closed its printing presses to duke it out with other websites. If you can’t beat them or join them, Time Inc is doing the next best thing: buy them.

The company has snapped up two auto-themed YouTube channels: /Drive and Fast Lane Daily, as CEO Joseph Ripp’s races to to catch a ride on the growing fortunes of the expanding YouTube economy.

The channels will join The Foundry, Time’s content collective, beefing up its existing vehicular focus – it already has a site called The Drive and Deadline notes it plans to launch a showroom content studio this spring.

Time has said it wants to build a “powerhouse video-rich production network of short- and long-form premium storytelling around car culture and lifestyle”. This content will then be distributed across its own network, but also on OTT, SVOD, mobile and other platforms. /Drive and Fast Lane Daily certainly put some fuel in that tank, with both channels already driving a steady queue of original content onto the web. /Drive has more than 1.6 million YouTube subscribers, while Fast Lane Daily has more than 300,000.

/Drive is already savvy to such partnerships, regularly producing an off-shoot for NBC Sports since 2014 featuring road trips around the world. The channel’s founder, JF Musial – along with colleagues Michael Spinelli, Alex Roy, and Matt Farah – will be “key contributors” to Time’s programming. Musial is as keen to team up with someone old as Time is to acquire fresh blood, commenting that they are “the new kids playing with video” and “needed a partner like Time Inc. with experience and a sense of adventure”.

The announcement arrives after a year in which Time’s shares lost more than 46 per cent of their value over the last 12 months. Following its acquisition of the two YouTube channels, its share price revved up 7 per cent. 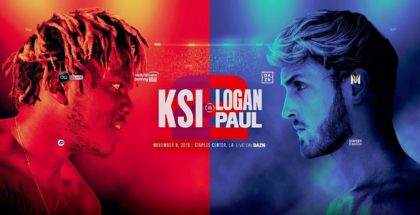 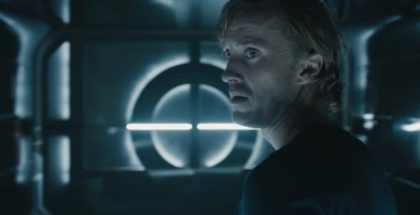