The Goes Wrong Show renewed for Season 2 | Where to watch online in UK | How to stream legally | When it is available on digital | VODzilla.co 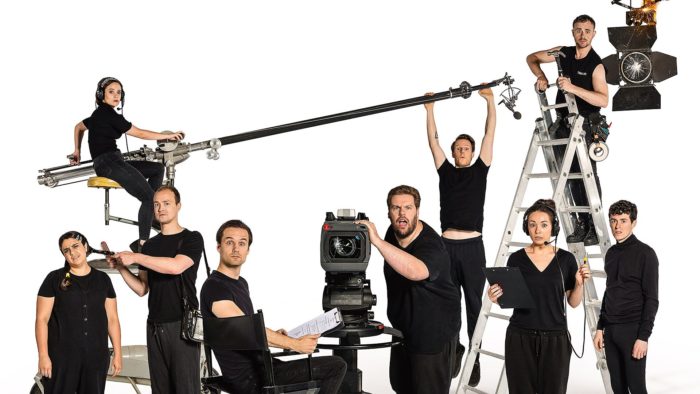 BBC One has renewed The Goes Wrong Show for a second season.

The comedy series is made by the team behind The Play That Goes Wrong. Season 1 of the Mischief Screen and Big Talk show saw the Cornley Drama Society perform a number of disastrous half-hour playlets, ranging from horror to period romance, via legal drama and wartime thriller.

As well as viewers watching on BBC One, the first season has attracted over 2 million views to date on BBC iPlayer.

“This laugh-out-loud pandemonium is a show that could run and run,” we wrote in our review.

Sure enough, BBC One has now ordered a second run of six more episodes. The second season will again be written by Henry Lewis, Jonathan Sayer, and Henry Shields and sees them star alongside the returning cast from season one; Nancy Zamit, Charlie Russell, Bryony Corrigan, Greg Tannahill, Dave Hearn and Chris Leask.

Chris Bean, Director of the Cornley Drama Society, says: “We are delighted, if not a little surprised to have been commissioned to create a second series of The Goes Wrong Show. It’s no secret that we hit a few snags during production of the first series, but these snags were almost all caused by poor communication. To remedy that for the second series we are issuing all employees with five telephones.”

Shane Allen, Controller Comedy Commissioning, describes the show as “jam packed with colourful characters and family friendly jokes which embody the BBC’s unique commitment to cross generational comedy starring UK talent at the heart of them”.

“The iPlayer figures have transformed comedy’s fortunes as the very healthy uplift in consolidated viewing and young audiences brings renewed faith in a genre where shows continue to be increasingly popular and discovered by new audiences over the months and years and even decades that follow,” he adds. 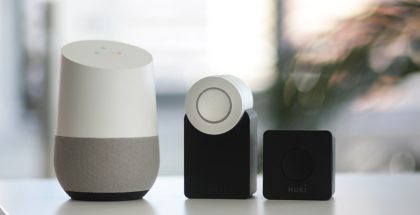 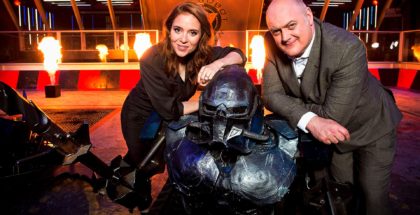 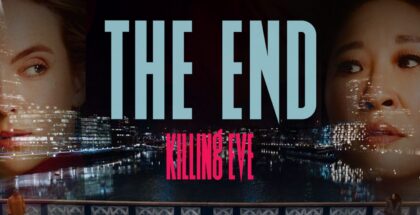