Swagger: Apple picks up Kevin Durant TV series | Where to watch online in UK | How to stream legally | VODzilla.co 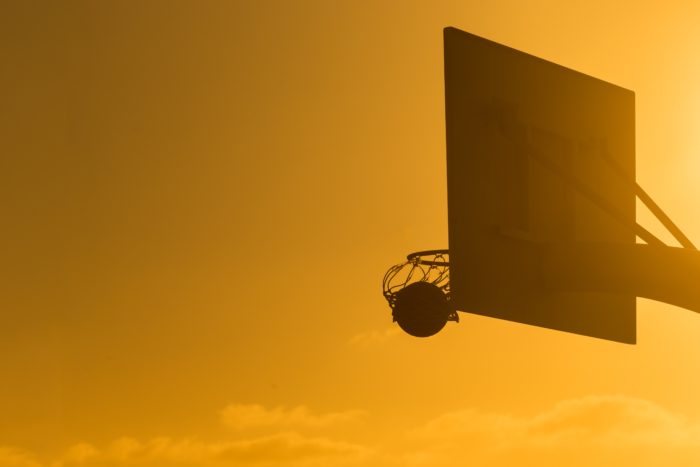 Kevin Durant is all set to Swagger onto Apple TV with a new series.

The NBA legend’s early time in youth basketball is the basis of the show, which hails from Durant’s Thirty Five Media, founded by the sports star back in 2017 with Rich Kleiman. The company is no stranger to Apple and will also be producing The Boardroom, in collaboration with ESPN.

The show has been in the works for some time and is written and created by Reggie Rock Bythewood. Bythewood, who is fresh off FX series Shots Fired, which he co-created with his wife and producing powerhouse Gina Prince-Bythewood.

Bythewood serves as showrunner and will exec-produce the programme alongside Durant. The show explores the world of AAU basketball, as well as the families and coaches of the players, who dribble the fine line between dreams and ambition, opportunism and corruption.

The series is produced by Imagine Television and CBS TV Studios, which has a first-look deal with Imagine TV. Brian Grazer and Francie Calfo and James Seidman will exec-produce for Imagine and Kleiman and Sarah Flynn are also EPs for Thirty Five Ventures.

Apple has given a straight to series order for the drama, just at the time when Universal has greenlit a movie based on the early years of fellow NBA star LeBron James.

Swagger marks the first CBS TV Studios series to be picked up by Apple. However, it is the third streaming series commissioned from Imagine TV in as many months, with CBS All Access ordering Why Women Kill and Hulu green-lighting Wu-Tang: An American Saga. 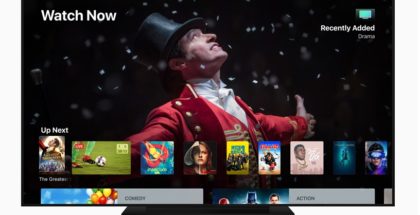 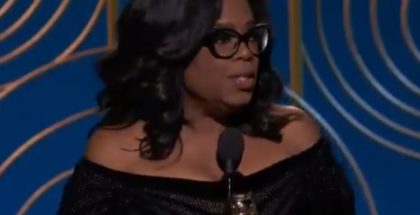 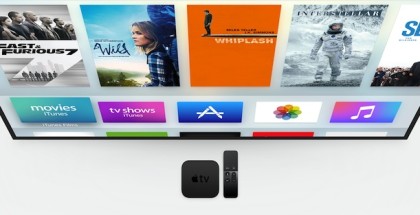