NOW TV has launched a new range of Christmas NOW TV Boxes for the holidays.

Tis certainly the season for online streaming, as VOD services mean that families who can’t decide who gets the TV remote can still catch up on all the shows they’ve missed. For those wanting to do so on the living room screen, NOW TV’s set top box is a competitive package, boasting all of the Freeview catch-up TV services for £15 – a far sight cheaper than its rivals Apple TV and Fire TV.

Indeed, Apple has just launched a new streaming device, while Fire TV’s latest model now supports 4K streaming. Like all the others, though, the NOW TV Box has a limit on the number of apps available: you won’t find Netflix or Amazon Prime, but it’s the only box alongside Roku’s streaming devices to offer BBC iPlayer, ITV Player, All 4 and Demand 5. Sky is banking on that range and affordability to win over viewers – and, with any luck, convince them to sign up to its VOD service.

NOW TV gives live and on-demand access to Sky TV but without the costly contract. It’s split into three parts: an Entertainment Pass (£7.99 a month), including TV shows such as Game of Thrones and The Walking Dead, a Sky Cinema Month Pass (£9.99 a month), including Whiplash, Birdman and Ex Machina, and a selection of Sports Passes, giving users live streaming of Sky Sports channels for a day, a week or a month.

If the NOW TV branding puts customers off, Sky is hoping its festive wrappers will seal the deal, from cuddly polar bears and reindeers to a retro florals option, vibrant flamingos and – inspired by Raymond Briggs’ classic family story Fungus the Bogeyman, which is being adapted into a Sky1 series this Christmas – a bright green, snot-coloured box. The only problem? That last one might just put more people off.

For more information on Sky’s stocking fillers, head this way. Or you can read our review of the NOW TV Box here. 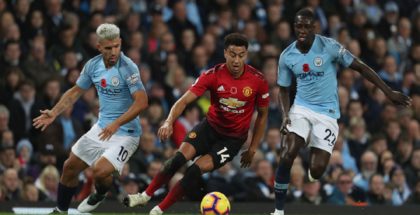 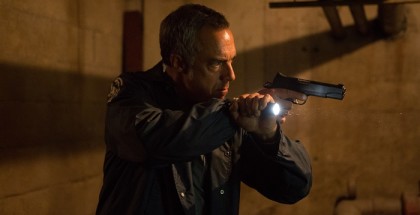