Nielsen to include Facebook, Hulu and YouTube in ratings | Where to watch online in UK | How to stream legally | When it is available on digital | VODzilla.co 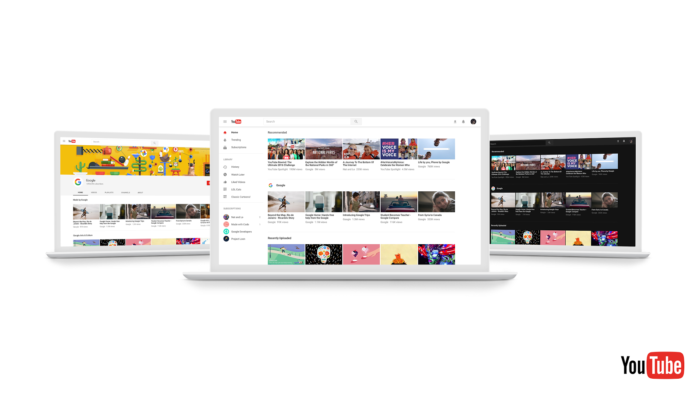 When it comes to the shifting TV landscape, nowhere is the disruption more obvious that in that most hallowed of telly traditions: TV ratings. BBC Three, in particular, has stumped traditional measurements of success, as its reach and broadcast distribution ranges from BBC iPlayer to YouTube, Facebook, Twitter and more. While Barb figures are the overnight measurement of choice in the UK, Nielsen is one of the biggest data giants out there – and now, the analysts have announced that they are expanding their remit to take into account more online video content.

“These are three of the biggest and most meaningful platforms for media companies and advertisers,” Jessica Hogue, senior vice president of product leadership at Nielsen, tells Variety. “We believe what we are providing here are audience insight and intelligence that advertisers can have confidence in.”

The move will allow TV networks and also digital publishers to measure views across the three platforms. They build upon Nielsen’s existing digital content ratings, which were introduced last year, with the aim to measure audiences across desktop and mobile devices. Now, the firm is seeking more granular detail about how videos perform on different platforms – a sign not only of how popular such streaming services have become, but also of how important they have become for advertisers. Indeed, a number of media companies are increasingly pivoting to video from written content, looking to cash in on the boom that’s occurring online, as advertisers move away from traditional TV commercials.

“Whether it’s on Facebook, YouTube, or Hulu, video content is really meaningful to digital content ratings and the broader media ecosystem,” adds Hogue. “Whether it’s a short-form clip or a snippet of a content or a longer television program, we are able now to enable publishers to incorporate that viewership back into their totals, if you will.”

These, tellingly, will be kept separate from its traditional long-running ratings, which are based on counting views of TV programmes that run with the same load of commercials. The digital analysis, though, can be used by publishers to measure consumption of streaming video content or by advertisers to get a measure of that activity from digital media platforms that often keep their cards close to their chest, with any figures that are provided by rarely verifiable by independent means – Facebook, for example, has come under fire for overstating its viewing figures.

“Much of our content is being missed by traditional measurement tools and Nielsen’s Digital Content Ratings allow us to count content views and viewers across our owned and operated properties as well as Facebook and YouTube,” Edwin Wong, vice president of research and insights at BuzzFeed, was quoted in a statement by Nielsen. “With this new tool at our disposal we are able to have a clearer view of BuzzFeed’s true reach.”

In the Dark tops BBC iPlayer in July

Watch: The Punisher trailer hidden after The Defenders’ end credits 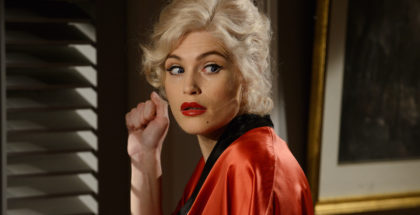 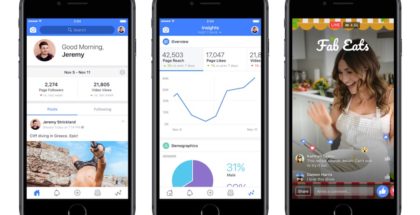 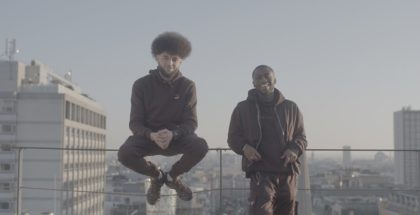 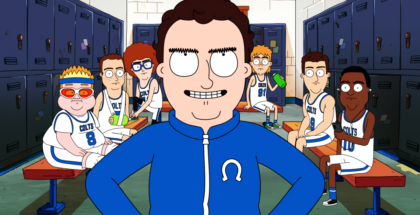