Netflix to produce Panama Papers movie | Where to watch online in UK | How to stream legally | When it is available on digital | VODzilla.co

Netflix is turning The Panama Papers leak into an original movie.

The story of thousands of secret bank accounts, a long list of the rich and powerful, and an insane accumulation of wealth hiding in plain sight, gripped the world earlier this year, when German investigative journalists Frederik Obermaier and Bastian Obermayer broke the story and led the team that uncovered The Panama Papers.

Now, the streaming giant has acquired exclusive rights to Panama Papers: Breaking the Story of How the World’s Rich and Powerful Hide Their Money, a recently released book by Obermaier and Obermayer.

Netflix and John Wells Productions are teaming up to adapt the book into “the definitive story behind The Panama Papers” and the two journalists who, working through an anonymous source known as John Doe, cracked open an unprecedented torrent of lies, diversions and hidden information.

The VOD service will work with producers Wells and Claire Rudnick Polstein and executive producer Zach Studin of John Wells Productions to bring to life the dramatic story in a feature film. Marina Walker, International Consortium of Investigative Journalists deputy director, and Gerard Ryle, who leads the ICIJ’s headquarters staff in Washington D.C., and oversaw the 400+ journalists in 76 countries working on the Panama Papers, are also on-board the project.

The announcement of the project follows much speculation surrounding a Panama Papers movie, with Steven Soderbergh reportedly lined up to produce, and possibly direct, a film based on Secrecy World, a book by Pulitzer prize-winner ICIJ reporter Jake Bernstein. Netflix is banking on its own experts to give its project the authoritative edge.

“It all started with a ‘ping’, when John Doe contacted us. That relationship and the work that came out of it grew to become the biggest data leak in history, and by far the biggest collaboration of journalists. The world has ever seen; with over 400 journalists ultimately participating in this investigation. We are proud that our newspaper was the starting point for this story which grew to be something monumental,” comment Obermaier and Obermayer.

“We are confident that between the expert investigative work of Obermaier and Obermayer, the only journalists in touch directly with John Doe, the ICIJ, and the master storytelling of John Wells Productions, we will be able to deliver a gripping tale that will deliver the same type of impact as the The Panama Papers when they were first revealed on the world’s front pages,” says Ted Sarandos, Chief Content Officer of Netflix.

Rudnick Polstein, John Wells Productions’ President of Features, adds: “We could not be more excited to be working with Netflix on this project. They have an excellent track record of producing top notch filmmaking and together, we are very much looking forward to getting started on shedding light on one of the most compelling news stories in recent memory.” 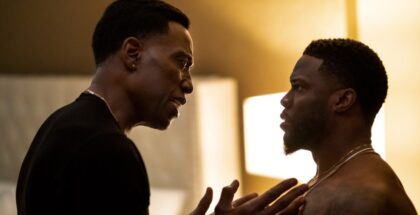 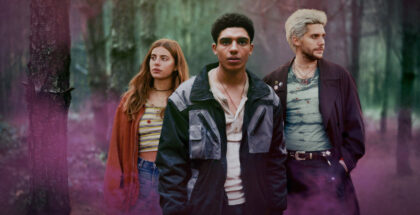 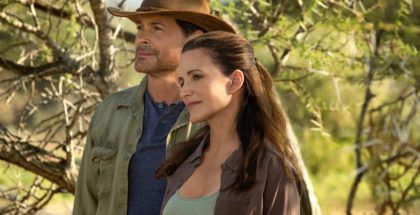 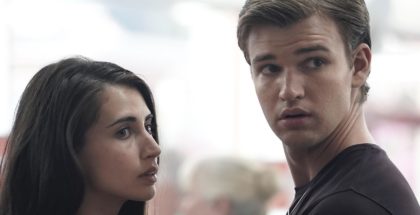