Netflix removes real-life disaster footage from Bird Box | Where to watch online in UK | How to stream legally | When it is available on digital | VODzilla.co

Netflix has removed footage of a real-life disaster from its movie Bird Box.

The thriller, which premiered at the start of the year, sees a mysterious force decimate the world’s population: if you see it, you take your life. Sandra Bullock stars as Malorie, who flees with her two children down a treacherous river to the one place left that may offer sanctuary. (You can read our review here.

The movie was a hit, with over 80 million member households watching in its first four weeks. But while the scenes of chaos and destruction were effective, one of the clips in the movie has turned out to be footage of a real life tragedy: a train explosion in Québec that killed 47 people in 2013.

The accident in the town of Lac-Mégantic occurred when a train carrying crude oil exploded. The clip was used in Bird Box as part of a montage illustrating disasters around the world, as a result of the pandemic.

Julie Morin, mayor of Lac-Mégantic, called for Netflix to remove the clip earlier this year. This is not the first time the disaster has been used as stock footage in a Netflix title, with Canadian sci-fi Travelers also reportedly using images of the disaster. The show’s executive producer, Carrie Mudd, apologised and said that it came from media agency Pond 5.

Now, Netflix has confirmed that the clip has been removed from Bird Box.

“Netflix and the filmmakers of ‘Bird Box’ have decided to replace the clip. We’re sorry for any pain caused to the Lac-Megantic community,” the streaming giant said in a statement to TheWrap.

“The move was expected by respect for the victims of this horrible tragedy, their families and the entire community of Lac-Mégantic,” Quebec’s Minister of Culture and Communications, Nathalie Roy, tweeted in response. “This result shows that by being united and pooling our efforts, everything is possible.”

Trailer: Netflix unveils The Legend of Cocaine Island this March 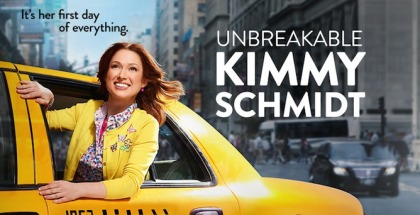 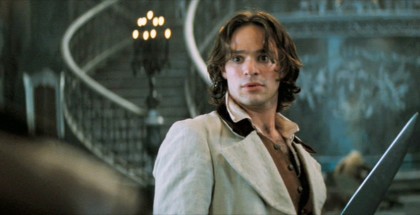