Netflix is planning a TV series based on The Legend of Zelda.

The franchise, which follows a boy named Link from the land of Hyrule who must rescue the Princess Zelda, has been one of Nintendo’s most successful titles across several generations of consoles. Since its debut in 1987, it has spawned not only games, but also comic books and an animated TV series (pictured).

Now, though, Netflix aims to remake the series as a live-action show.

The news was first reported by the Wall Street Journal, describing Zelda as “a Game of Thrones for families”. While that may cause concern, though, Nintendo is working closely with Netflix, confirms The Hollywood Reporter. While the production does not yet have a writer, the involvement of the Japanese gaming giant is reason for hope that the series could be faithful to its origins.

The project is the latest in a string of reboots for Netflix, which range from a new adaptation of Lemony Snicket’s A Series of Unfortunate Events and a revived Arrested Development to a modern revamp of The Magic School Bus and, most recently, cult favourite Wet Hot American Summer.

We’ll you bring you more information as get it. In the meantime, what do you think of The Legend of Zelda as a live-action Netflix original series?

Netflix and Edward Norton team up for original documentary My Own Man... January 6, 2015 | Staff Reporter 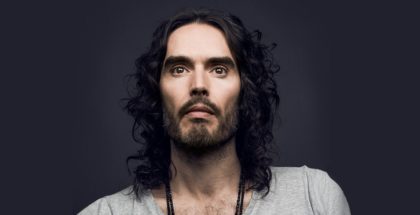