Netflix options trio of novels from Sarah Dessen | Where to watch online in UK | How to stream legally | When it is available on digital | VODzilla.co

Dessen has written over a dozen novels for teens, which have received numerous awards and rave reviews. Her most recent book, The Rest of the Story, tells the sweeping tale of big-hearted Emma Saylor, who reconnects with a part of her family she hasn’t seen since she was a little girl, and falls in love, all over the course of a magical summer. Dessen’s books have been published in over 30 countries and have sold millions of copies worldwide. She is the recipient of the 2017 Margaret A. Edwards Award from the American Library Association for outstanding contribution to young adult literature for her novels.

To coincide with the publication of The Rest of the Story, Netflix announced that it has optioned three of her titles: Along for the Ride (Viking; 2009); This Lullaby (Viking; 2002) and Once and For All (Viking; 2017).

The first project to be adapted into a feature film will be Along for the Ride, winner of the Goodreads Choice Award for Best YA Fiction and an exploration of two lonely people learning to connect. It’s been so long since Auden slept at night. Ever since her parents’ divorce—or since the fighting started. Now she has the chance to spend a carefree summer with her dad and his new family in the charming beach town where they live. A job in a clothing boutique introduces Auden to the world of girls: their talk, their friendship, their crushes. She missed out on all that, too busy being the perfect daughter to her demanding mother. Then she meets Eli, an intriguing loner and a fellow insomniac who becomes her guide to the nocturnal world of the town.

This Lullaby follows Remy, who’s got it all figured out. Or does she? When it comes to relationships, she’s got a whole set of rules. Never get too serious. Never let him break your heart. And never, ever date a musician. But then, Remy meets Dexter, and the rules don’t seem to apply anymore. Could it be that she’s starting to understand what all those love songs are about?

Once and for All follows Louna, a wedding planner who has spent years facing brides with cold feet and badly behaved wedding guests. She has become skeptical about romance and plans on remaining single during her last summer before college. Luckily, the busy wedding schedule provides plenty of legitimate excuses for Louna to avoid opportunities to meet potential dates. That changes when satisfying a particularly fussy bridal party requires hiring the bride’s brother, Ambrose. 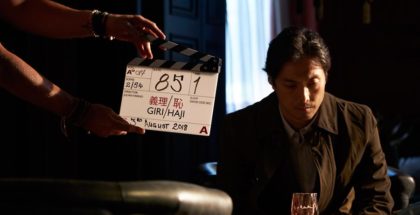 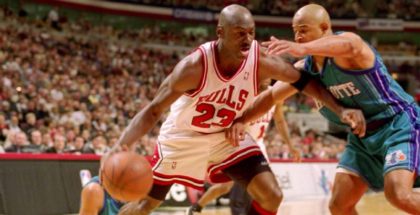