Netflix is removing user reviews | VODzilla.co | Where to watch online in UK

Netflix is removing user reviews from the site, a decision that the streaming giant says is because of “declining usage”.

The change, which will take place at the end of July, comes just over a year after Netflix scrapped star ratings, continuing the site’s move away from community-driven recommendations. Instead, Netflix is banking on users relying more and more on its own recommendations, which are fuelled by the thumbs-up/thumbs-down voting system introduced last spring.

The changes are all intended to boost engagement with the streaming service, which is designed to keep users inside the Netflix infrastructure without venturing outside or searching for specific titles. If a user gives a thumbs-up to what they like, and a thumbs-down to what they don’t, Netflix’s data-driven approach will theoretically produce a homepage (along with every sub-genre menu) that reflects their preferences, so whenever they sign in, they quickly begin to watch a title, rather than discover things that aren’t available or would, theoretically, leave users unhappy or bored. Netflix’s research found that more people used that feature than the star ratings, while the binary ranking makes for a simpler filter for Netflix’s algorithm, which then presents everything with a “% Match” for what Netflix thinks will work for you, rather than what other people say is good or bad.

When Netflix introduced its thumbs-up/thumbs-down rating, it also buried user reviews to a small tab within each show or film’s individual page. A year on, it is perhaps no surprise that Netflix has found fewer people using the feature.

“You contributed a review on Netflix within the last year,” Netflix is now writing in an email to subscribers (posted by a user on Reddit). “We wanted to let you know that this feature will be retired on July 30th due to declining usage. We appreciate you taking time to write a review. All of your reviews will be available at netflix.com/reviews through July 30th.”

On the plus side, that means that unreliable reviews will no longer be displayed at a time when fandom has become toxic for multiple franchises – indeed, the feature arrives shortly after The Last Jedi landed on Netflix in the US. On the down side, it removes one of the community aspects of Netflix that has always been part of the service’s infrastructure. The good news is that we’re still here, reviewing things on Netflix UK and giving you more than just a star rating, a thumbs-up or a couple of sentences to decide for yourself whether something’s worth watching or not. You can see our reviews here – and our recommendations of the best horrors, top sci-fi films, greatest anime, and hidden gems on Netflix UK by clicking here. And, of course, you can leave your own reviews and opinions in the comments below each of them.

Mr. Mercedes Season 2 to premiere on STARZPLAY this August 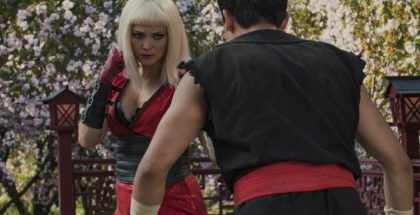 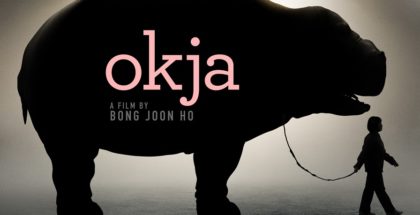 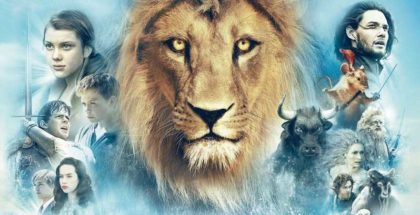 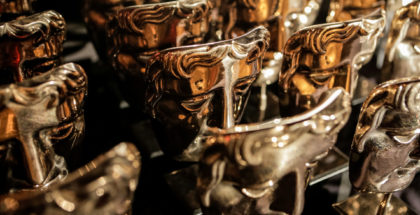