Eastbourne 2018 men's tennis to stream live on Amazon Prime Video | Where to watch online in UK | How to stream legally | When it is available on digital | VODzilla.co

The men’s tennis from the 2018 tournament at Eastbourne will be available watch online live in the UK on Amazon Prime Video this week.

The Nature Valley International, which runs from 24th to 30th June at Devonshire Park, is a key stepping stone to Wimbledon in the grass court season, following the Edgbaston Classic in Birmingham and the Queen’s Club event in London.

BBC Two has the rights to live coverage of the women’s matches, with Australian Open champion Caroline Wozniacki, 2017 winner Karolina Pliskova, Johanna Konta and Heather Watson all in action during the week. Amazon Prime Video, meanwhile, will have the live streaming coverage of the men’s event, following its deal with the ATP last year. Andy Murray, Stan Wawrinka and Kyle Edmund are among the players competing.

Amazon Prime Video will showcase live, catch up and on-demand coverage of the men’s tennis at no additional cost, replaying the best match from the day’s play during UK prime time.

Prime Video also holds the exclusive live telecast rights to the US Open Tennis Championships in the United Kingdom and Republic of Ireland, which represents the first time the tournament has been available exclusively on a streaming service. Prime Video will bring customers live and on-demand coverage of the Grand Slam tournament when it takes place in August at the USTA Billie Jean King National Tennis Center in Flushing Meadows, NY.

It follows Amazon’s broadcast of Queen’s Club last week, which was won by Marin Cilic, who fought back to beat Novak Djokovic to the title. It also arrives just as BBC iPlayer prepares to break ground too, by broadcasting all Centre Court matches at Wimbledon in 4K on BBC iPlayer to a limited number of users.

Eastbourne, meanwhile, kicks off its 1st round on Monday 25th June, with Andreas Seppi and Denis Istomin competing on Centre Court at 11am, and Stan Wawrinka and Andy Murray playing from 4pm.

An Amazon Prime Video subscription costs £5.99 a month, with no contract, or is included in a £79 annual or £7.99 monthly Amazon Prime membership, which also offers free next-day delivery.

Music video streams to be included in official UK chart 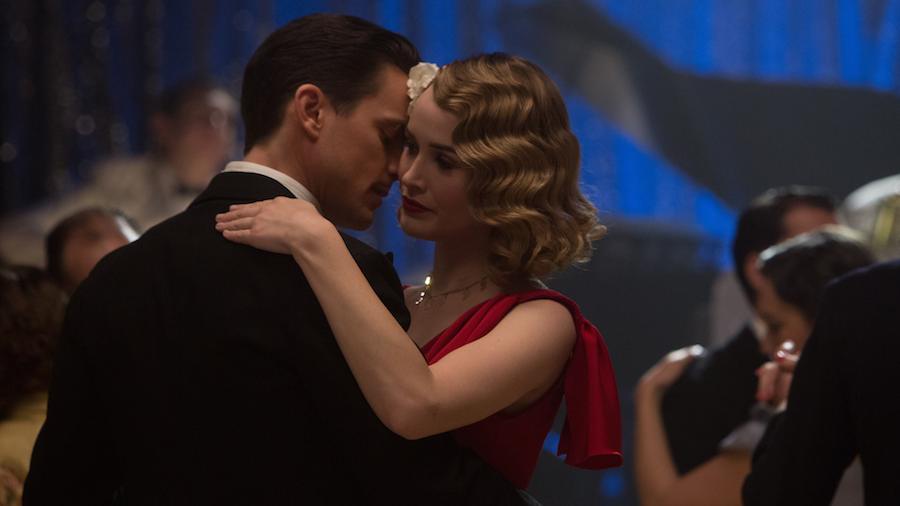