BFI Player to unveil subscription VOD service | VODzilla.co | Where to watch online in UK | How to stream

The BFI is introducing a new subscription model for BFI Player this autumn.

The VOD service, which was launched on Wednesday 9th October 2013, first offered 1,000 titles – both old and new – to the public on-demand for a rental fee. The platform cost half a million pounds to set up, thanks to funding from the DCMS, with plans to showcase smaller, independent titles and British films developed through the BFI Film Fund, as well as extend the reach of events at the BFI Southbank beyond London. Indeed, last year, over 50 titles were added to the site to support its sci-fi season, including a restoration of The Day the Earth Caught Fire and a free release of Britain’s first ever science fiction film, A Message from Mars.

The BFI has continued to grow the service, relaunching a new, revamped site at the end of 2014 and, in summer 2015, debuting a new digital archive of Britain’s history on BFI Player. Called Britain on Film, the project is part of an ongoing process to digitally document the hidden histories and forgotten stories of people and places from across the UK, with thousands of titles added to the platform for free.

Free access has always been a priority of the BFI, with 60 per cent of its catalogue available to stream at no cost. The rest of the line-up, though, has to fight with an increasing number of rivals in the highly contested TVOD sector. In the pay-per-view market, which includes giants such as Google and iTunes, the BFI Player’s pricing of new titles at £10 is a costly one, although it matches the day-and-date premium cost of fellow art-house platform Curzon Home Cinema. Older titles on BFI Player cost a more competitive £3.83 to rent in SD (and £4.50 in HD). 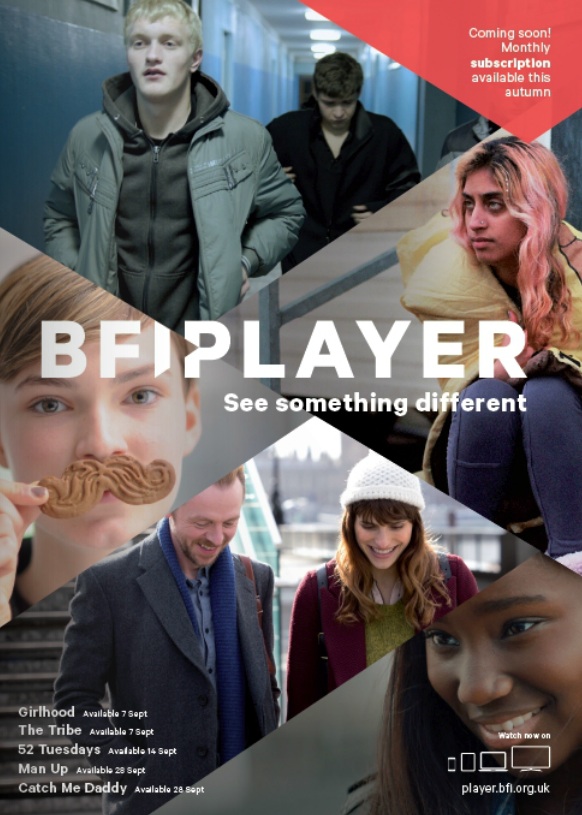 Now, the BFI is planning to enter into the subscription race to help expand the platform’s reach further. Indeed, the subscription streaming model has proven hugely successful for media companies, from Spotify to Netflix. According to Ofcom, SVOD services saw revenue jump 53 per cent in 2014 to hit £317 million – a growth driven largely by Netflix and Amazon Prime Instant Video. Sky, meanwhile, has enjoyed strong growth with its own contract-free subscription service, NOW.

Prices for SVOD services vary in the UK. The cheapest is TheHorrorShow.tv at £2.99 a month, followed by MUBI at £4.99 a month and rising to £9.99 a month for NOW’s Movie Pass package. Where will the BFI Player service fit in? There is no official word yet on pricing, or whether that will unlock an all-you-can-eat selection or a discounted rental rate for titles, a la BFI Membership – we understand the exact product is still being formed – but an advert placed in the London Film Festival brochure says the monthly subscription will be “available this autumn”.

Whatever form it takes, with subscription models now making up 40 per cent of online TV revenue in the UK, the BFI Player’s move into Netflix territory could prove the key to its further success.