BBC releases Notting Hill Carnival documentaries exclusively on iPlayer | Where to watch online in UK | How to stream legally | When it is available on digital | VODzilla.co 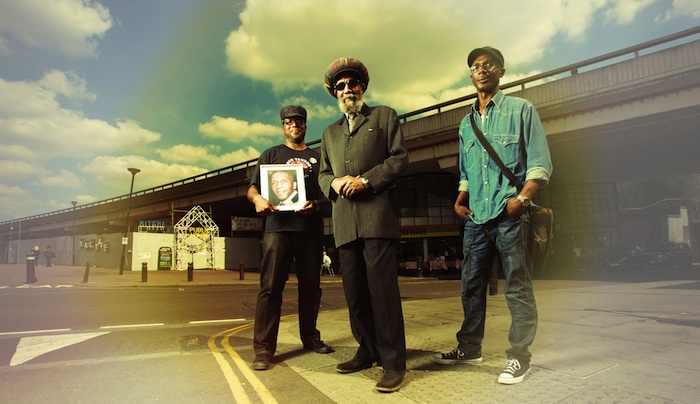 The BBC is placing an increasingly large focus on iPlayer as its digital media platform, not just revamping the VOD service earlier this year but repeatedly premiering new content online – often exclusively.

Jonah from Tonga premiered entirely online before its Season 2 broadcast on traditional TV in May, while last month saw the latest bunch of BBC Three Comedy Feeds published on BBC iPlayer to provide a platform for new and upcoming talent, with an eye to commission some for full TV series. Eventually, of course, the whole of BBC Three will be turned into an online-only channel.

Made by ACME Films, the four new documentaries reveal the stories behind Notting Hill Carnival.

In Big Tunes, guest contributors from Ms. Dynamite to Toddla T give us their picks of Carnival tracks, spanning the years and showing how a massive track can completely change the dynamic of Carnival.

Presented by Wyn Baptiste, Who Started It? takes us on a very personal journey of exploration. Wyn, whose father was the first Chair of Notting Hill Carnival Committee, sets out to discover who really started the festival.

Keeping the music flowing at Carnival is key, and in Sound Systems we hear the stories of the people who build the impressive kit that pumps out timeless classics and cutting edge tracks to the Carnival goers.

Jaimie D’Cruz, Executive Producer, ACME Films, comments: “Notting Hill Carnival is incredible. It’s both a massive event in the nation’s cultural calendar and also a spectacle created entirely by a community who lived in what was then one of the most deprived parts of London – but which has somehow flourished in an area that’s now home to investment bankers and cabinet ministers. In making these films we wanted to show Carnival in a way we don’t usually get to see – as a celebration of community, as the embodiment of multiculturalism and as a testament to the power of the people. A uniquely British phenomenon – and most definitely the party of the year.”