BBC iPlayer views jump 11pc in record year | Where to watch online in UK | How to stream legally | When it is available on digital | VODzilla.co 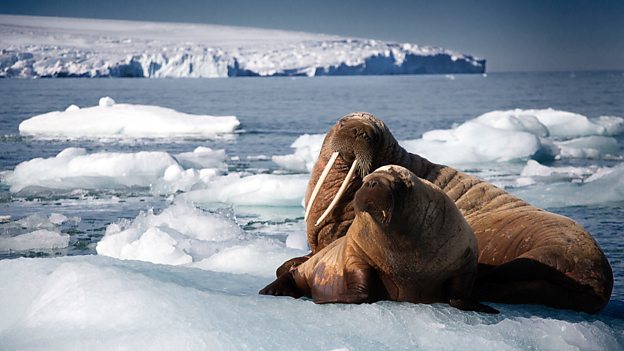 BBC iPlayer enjoyed a record year in 2017, as the streaming service saw its views jump 11 per cent.

The Beeb’s VOD platform has become a key part of the corporation’s reach in an increasingly digital age, as a growing number of viewers shun old-fashioned linear schedules for on-demand streaming. In a crowded landscape, though, BBC iPlayer has to compete with other streaming sites, such as Netflix. The BBC has taken steps to do so, introducing more personalisation, adding the platform’s first Ultra HD programme, bringing back classics from its archive, and releasing more shows as box sets. Those steps have paid off, with viewers streaming 272 million programmes per month on average in 2017, with total requests growing to 3.3 billion.

Box sets are now an important part of iPlayer’s offering, with new series such as Peter Kay’s Car Share, Motherland, Top of the Lake: China Girl and Feud: Bette and Joan made available to watch in full immediately after the first episode had been broadcast – a trend carried on in 2018 with Requiem and Hard Sun. Other shows such as Taboo, Apple Tree Yard, Blue Planet II and Doctor Who remained on BBC iPlayer throughout their run and were made available to watch as a box set for 30 days after the final episode of the series aired.

The box set boost was particularly notable in December, when its biggest line-up of box sets to date were released for the festive period. Indeed, December was iPlayer’s best month on record, with 327 million requests, a 17 per cent increase on the same month last year.

Dan McGolpin, controller of programming and daytime for the BBC, says: “Viewers are using BBC iPlayer more and more and in 2017 we made that experience better than ever. They delved into landmark factual series such as Blue Planet II and were enthralled by a breathtaking range of drama, from Taboo to Doctor Foster. Over the festive period we provided unexpected treats, bringing back some well-loved boxsets for people to watch in their own time. BBC iPlayer now offers a broader range of relevant choices personalised for all and it will get better still over the coming year.”

Dan Taylor-Watt, head of BBC iPlayer, adds: “It’s been an extraordinary year for BBC iPlayer. Boxsets were extremely popular, audiences loved watching, and whether enjoying a new series, watching a currently airing programme or indulging in a classic archive show, viewers seem to love it. We also showed one of our most visually spectacular programmes, Blue Planet II, in the best quality ever seen on the BBC, as well as making BBC iPlayer much more personalised. In 2018, we’ll be looking to build on these successes and continue to make BBC iPlayer a must-visit destination in its own right.”