Anna K: Netflix orders contemporary take on Anna Karenina | Where to watch online in UK | How to stream legally | When it is available on digital | VODzilla.co 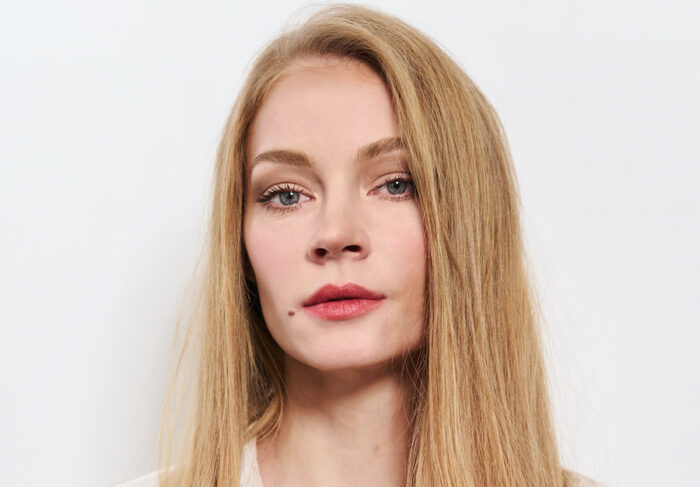 Netflix has given the green light to its first Russian original drama series, Anna K.

A “lavish and contemporary retelling” of Leo Tolstoy’s Anna Karenina, the series is set in modern day Russia, where socialite Anna Karenina, the wife of the soon-to-become governor of St. Petersburg, enters a life-changing love affair with Vronsky, the dashing heir of an aluminum empire. Their affair quickly careens out of control, threatening the delicate balance of their familial bonds and social relationships. Set between cosmopolitan Moscow, historic St. Petersburg and Russia’s rugged countryside, the drama explores themes of passion, loyalty and the irrefutable truth that no amount of riches can save us from love’s ability to either free us or bring us to our doom.

Roman Kantor says: “To bring Anna Karenina into 21st-century Russia and to simultaneously introduce her to the whole world in her own language (and many others) through the miracle of Netflix is a dream come true for me. Quite literally so, as the idea for this tv series came to me in a dream and I have been chasing it ever since.”

Michael Azzolino, Director Original Series, Netflix, adds: “We are incredibly proud to announce our first Russian series with 1-2-3 Production. The talented team of writers, directors and producers have crafted an imaginative and immersive series. We are excited to help bring their vision for this much admired story to our members in Russia and the world.”

Filming will take place in Moscow and St Petersburg, with a release date yet to be announced.