MUBI dishes up everything from a 1980s BAFTA winner to a Greta Gerwig gem this week, stopping along the way to dive into South Africa’s “B Movie” scene. 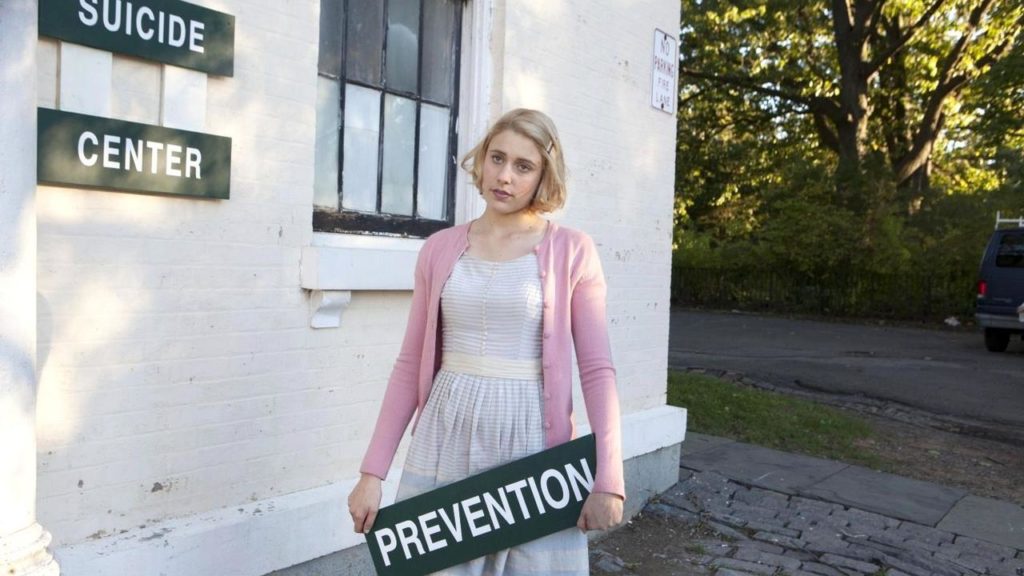 David Hugh Jones’ 1987 romance follows an American writer, who answers an advertisement from a rare-book store in London and begins a two-decade romance via correspondence with a man in the overseas department. Despite several attempts, they never manage to meet. But she finally makes it to London. The film won a BAFTA for Anne Bancroft, who leads a cast that includes Judi Dench and Anthony Hopkins.

Whit Stillman’s comedy is an acquired taste, but for those who have already acquired it, this is a delightfully witty, whimsical affair, featuring a new dance craze and Greta Gerwig on top form.

MUBI explores South Africa’s “B Movies” through the lens of Tonie Van Der Merwe, who spearheaded the B-Scheme under apartheid, making all-black movies for black audiences. Films like Fishy Stones energetically and thriftily channeled Hollywood to give black actors their own space on the silver screen. After a well-executed jewellery store heist, two amateur thugs go on the run. The police are not too far behind and after a chase through the countryside, the thugs are apprehended – but only after they stash their loot in a clump of nearby bushes.

MUBI continues its Tonie Van Der Merwe season with Umbango, a Zulu western. When Kay Kay, a powerful, ruthless businessman sets out on a mission of revenge against two men accused of killing his brother, he strong-arms the local sheriff into forming a posse of thugs to aid in his vendetta.

After the Rehearsal – 27th July

A rational, exacting, and self-controlled theatre director is staging a production of Strindberg’s Dream Play. Dozing after rehearsal, he’s woken by his lead actress, who seems out to seduce him. An intimate, revealing and personal look at the heart, mind and soul of the director.

Using a mix of film that the Zephyr skateboard team (Z-Boys) shot in the 1970s by Craig Stecyk along with contemporary interviews, the documentary tells the story of a group of teenage surfer/skateboarders and their influence on the history of skateboarding (and to a lesser extent surfing) culture.

MUBI’s Ingmar Bergman retrospective continues with this chronicle of the many ups-and-downs of the Ekdahl family at the turn-of-the-20th-century, as seen through the eyes of the eponymous sister and brother. Bergman intended it as his swan song, and it’s the director’s warmest and most autobiographical film, taking home four Oscars.

Director Batin Ghobadi realizes a mosaic of tones and themes in this gripping tale of a troubled police officer up against a missing person case.

Take a trip to Italy this week with MUBI’s double-bill of Neo-Realist classics from director Luchino Visconti. He followed up The Leopard with this dark re-invention of the Electra myth brought into the shadow of the 20th century. Starring Claudia Cardinale.

MUBI’s Visconti double-bill concludes with his final movie from 1976. A return to the period dramas that re-made Visconti’s name after his early Neo-Realism, it is a sublime ode to the moral constraints and immoral excess of the upper class.

Jesse Eisenberg and Woody Harrelson are a comedy double act to die for in Ruben Fleischer’s horror comedy. Travelling across zombified America in search of safety – and a Twinkie – this is a warped, witty ride that unfolds at breakneck speed.

One man (Matsumoto!) is trapped in a room; another, a Mexican wrestler, starts his day. Only pure ingenuity could connect them together. Read our full review

From Here to Eternity

The iconic beachside kiss between Burt Lancaster & Deborah Kerr is amongst the most renowned of movie images, and yet it’s only one of many sublime moments in Fred Zinnemann’s classic.

Xavier Dolan’s sophomore effort from 2010 follows best friends Francis and Marie. One day, the gorgeous Nicolas walks into a Montreal coffee shop and the two friends, instantly and equally infatuated, compete for his indeterminate affections. The conflict climaxes when the trio visit the vacation home of Nicolas’ mother.

Hot on the heels of its cinema release, Andrew Kotting’s latest experimental documentary arrives exclusively on MUBI. The 60-minute-and-66-second feature film is inspired by a walk from Waltham Abbey in Essex via Battle Abbey to St Leonards-on-Sea in East Sussex – a pilgrimage carried out in memory of Edith Swan Neck.

I Am Self-Sufficient
Available until end of: 23rd July

Through a Glass Darkly
Available until end of: 29th July 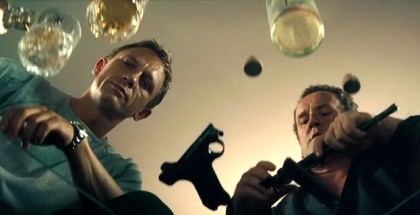 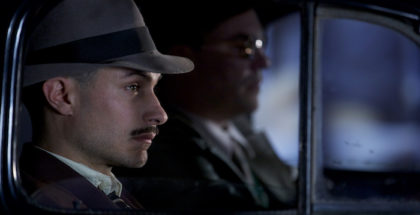