This week's new releases on BFI Player+ (16th April 2017) | Where to watch online in UK | How to stream legally | When it is available on digital | VODzilla.co

Every Friday, Mark Kermode highlights one of the collection’s titles with a video introduction. This week, it’s Breathless. Jean-Luc Godard’s extraordinary debut feature, an insouciant and iconoclastic crime film that paved the way for the French New Wave.

What else is new? Here are the latest titles on BFI Player+ this week, as the subscription service embarks on a wide-ranging Fassbinder retrospective:

Fassbinder’s international breakthrough, this powerful drama tales inspiration from Douglas Sirk to follow an almost accidental romance between an ageing German woman and a Moroccan migrant worker more than 20 years her younger – and their bond, which crosses boundaries of race and age, sends shocking ripples through the society around them. The unconventional love story combines lucid social analysis with real emotional power.

The Marriage of Maria Braun

Fassbinder’s biggest box office success sees him collaborate with the late cinematographer Michael Ballhaus and actress Hannah Schygulla. The German Hollywood movie is study of a woman picking herself up from the ruins of her own life, and a pointed metaphor for a society determined to forget its past.

Fox and His Friends

Fassbinder steps in front of the camera for 1975’s drama about Franz Biberkopf, a poor gay man who performs in a traveling circus, until he wins half a million in a lottery.

Psychodrama with a vengeance: Fassbinder’s first international co-production, drenched in gothic atmosphere, is another deadly assault on the institution of marriage.

A Greek immigrant unleashes jealousy and xenophobia among a group of Munich neighbours in Fassbinder’s shocking adaptation of his own play.

Love Is Colder than Death 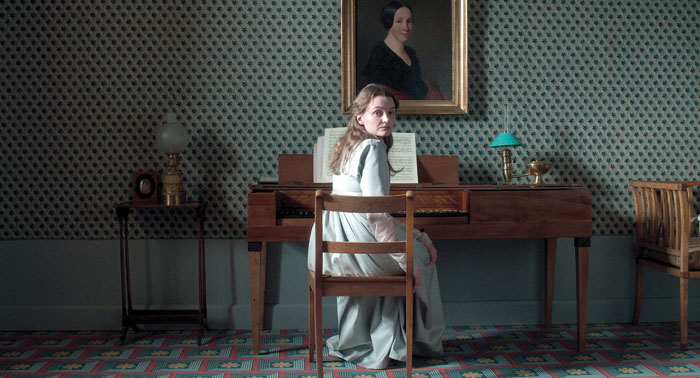 Don’t be misled by the title. While ‘amour fou’, in the popular imagination, refers to steamy affairs and passionate flings, Jessica Hausner’s austere drama prefers to focus on the literal translation of the phrase: insane love. It is the true-life story of 19th century Prussian writer Heinrich Wilhelm von Kleist (Friedel), so disenchanted by life he sought a companion willing to join him in a suicide pact, and his attempts to persuade married hausfrau Henriette Vogel (Schnoeink) to be ‘the one’. Who says romance is dead, eh? Read our full review. 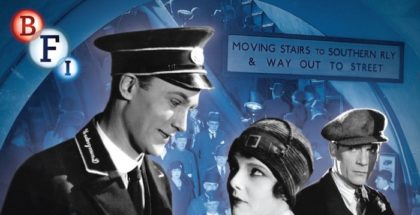 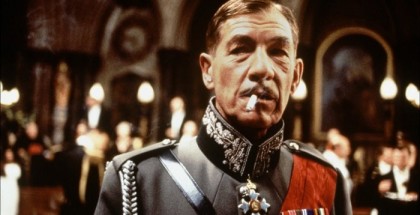 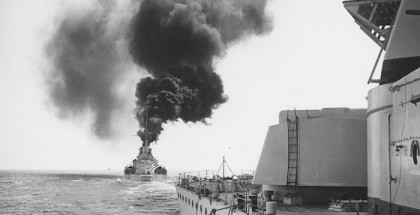