Every Friday, Mark Kermode highlights one of the collection’s titles with a video introduction. This week, it’s Billy Liar. Tom Courtenay stars in John Schlesinger’s 1963 classic film from the British New Wave, which follows a clerk whose overactive fantasies compensate for a dull provincial life. Kermode praises the adaptation of Keith Waterhouse’s escapist comedy for its playful and poignant fantasies and Tom Courtenay’s mendacious charm.

What else is new? Here are the latest titles on BFI Player+ this week, including Rossellini’s War Trilogy:

Roberto Rossellini’s landmark of Italian neorealism is often cited as one of the greatest films ever made. It begins the director’s War Trilogy.

Rossellini’s trilogy continues with this ambitious and enormously moving follow-up to his breakthrough Rome, Open City.

The concluding part of Rossellini’s War Trilogy, set amid the war-torn ruins of Berlin.

Luis Buñuel and Salvador Dali’s surrealist classic is a film that scandalised 1930 society and banned for decades. It’s lost none of its disruptive power – the fact that you can still remember the short’s shocking images only confirms it.

The 1929 short by Luis Buñuel is a surreal masterpiece, with its subversive, iconic images influencing cinema for decades as well as coming to define the surrealist movement.

A Farewell to Arms

Nothing says British cinema like Powell and Pressburger. The duo’s most unusual movie, A Canterbury Tale sees them lean on Chaucer’s work to inspire a story of pilgrims during World War II. 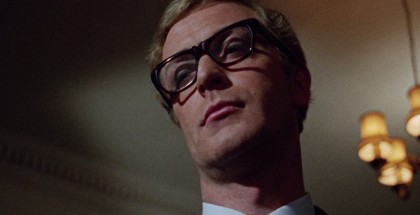 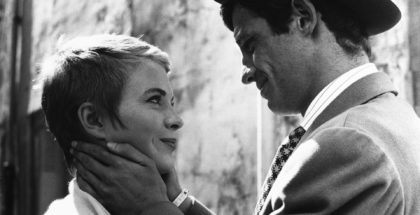