UK TV review: Show Me a Hero, Episode 4 | VODzilla.co | Where to watch online in UK 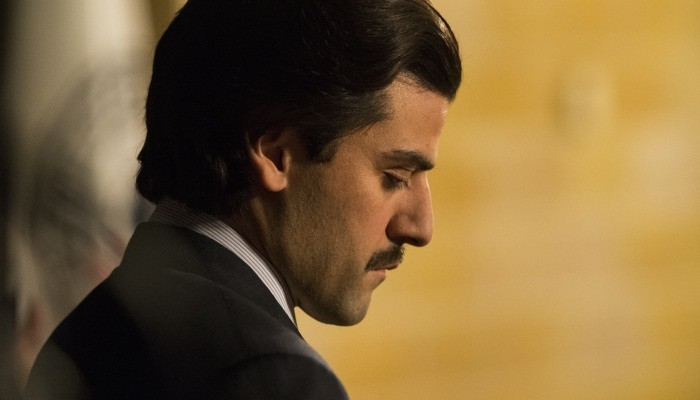 The series’ saddest so far, but with a glimmer of hope.

This is a spoiler-free review of Episode 4. Come back after the UK broadcast for added spoilers.

If Alfred Molina’s performance as Spallone in Show Me a Hero to date has resembled, more than any other film or television performance, Danny DeVito’s Penguin from Batman Returns, Episode 4 sees him take on a different animalistic persona: cowardly lion. Not the cowardly lion from The Wizard of Oz, but a cowardly lion, all roar until all his bite is taken away by one quick (but completely damning) comment mere minutes after being elected as the new (and newly Republican) mayor of Yonkers.

Catherine Keener’s Mary initially seems to be the only supporter to have noticed he’s casually broken his main campaign promise within his own victory speech, by loudly keeping the line about taking an appeal to the Supreme Court, quietly undercutting it with an “unless” regarding the feasibility of such a thing. As some other Spallone supporters cotton on later in the episode, perhaps now ex-mayor Nick Wasicsko (Oscar Isaac) was at least right about the flimsiness of Spallone’s rhetoric, mainly because his own campaign a few years back was really not that dissimilar before he reached some epiphanies. The same protest movement has been manipulated for political gain; this time, by an even more ruthlessly cynical individual.

Disappointment and disillusionment are the big motifs of this episode, as well as the continuing notion of disadvantages. The vocal minority of anti-public housing white folk project their own prejudiced ideas upon the people the homes would be for, but the black and Latino families in the housing projects don’t choose to live there, there’s just no other option. As Oscar Newman (Peter Riegert) pointed out in Episode 3, segregated substandard housing allows for the crime and drug culture to operate. What the Spallone supporters don’t see is how the ghetto treatment of Yonkers’ non-white population damages the city at large.

When there is a void where opportunity should be, that is when the worst comes to fruition. Few plotlines exemplify this as much as Doreen’s (Natalie Paul). She’s succumbed to a crack cocaine addiction, lighting up in the presence of her baby with similar breathing problems to her late partner. This leads to two of the series’ most devastating scenes to date: Doreen trying to hide her lifestyle from the visiting father she feared, the man now offering her a helping hand without forcing hers, and the late sequence in which she does finally call home to ask for it.

It seems pretty apparent that Doreen will end up one of the beneficiaries of the future housing, and were the Doreen of this episode to have a chance, fleeting encounter with one of the Spallone mob – or later, the Jack O’Toole mob, after Mayor Penguin shows his true colours – they’d surely think she befits the straw-man argument they’ve been turning into effigies for marches. Of course, this episode ends by undercutting the barely contained racism once more, as newly installed town homes are vandalised with racial slurs and KKK graffiti. It’ll be difficult to use the smokescreen of “it’s an economic issue” now.

Show Me a Hero is available to watch online in the UK on Google Play, blinkbox, iTunes and Amazon Instant Video. 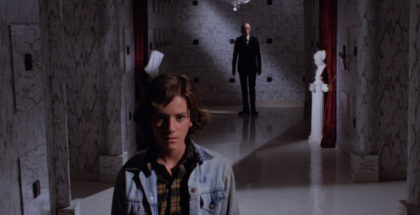