Why you should be watching BBC Three's This Country | Where to watch online in UK | How to stream legally | When it is available on digital | VODzilla.co

Why you should be watching BBC Three’s This Country 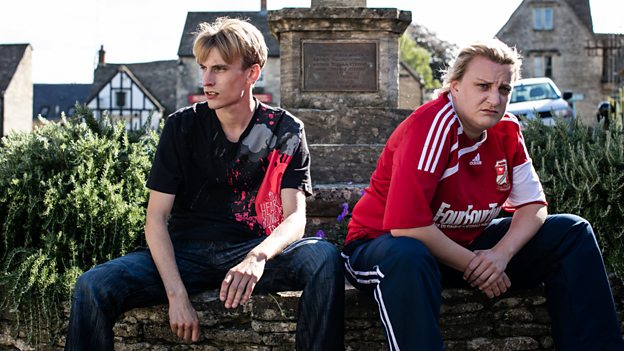 BBC Three's hilariously daft and quietly sweet mockumentary is one of its most charming shows to date.

Say the word “mockumentary” to most people and they’ll probably think of The Office or Parks and Recreation, but in recent years, BBC Three has become a breeding ground for some of the best homegrown fly-on-the-wall comedies. The hilarious web series #HoodDocumentary was picked up by the online channel last year, while People Just Do Nothing, developed by the Beeb into a pilot and then a series, is one of the funniest British programmes around.

Joining the club this week on BBC Three is This Country, which takes us deep into the rural life in modern Britain. “Young people feel more marginalised than ever,” the opening titles tell us of the current generation of kids growing up in the UK, and there’s certainly a sense that the world we’re watching is a long way from the wealth and fancy homes you associate with England’s green and pleasant land.

Our heroes? Kerry and Kurtan Mucklowe, two cousins who are more best friends than relatives. Growing up in the Cotswolds, they’re constantly at odds with the community around them, but furiously loyal to each other. That attachment is evident just from the chemistry between real-life siblings Charlie Cooper and Daisy May Cooper, who write and star in the show. Daisy May’s Kerry is a tough cookie, determined to keep her reputation on the streets in tact at any cost, while Charlie’s Kurtan is a softer sack of potatoes, quick to hurt and easily confused.

They’re surrounded by the typical supporting cast of eccentric characters, from Steve “Uncle Nugget” Nuggins to the local vicar (a brilliant Paul Chahidi), who tries to encourage the Mucklowes – although not too much. But This Country is subtler than most mockumentaries; the show always opts for sympathy over stereotypes, something that makes the characters richer, your support for them stronger and the laughs more rewarding.

Rural populations are often close-knit, the show’s purportedly factual narration teaches us, and we can see the direct influence the surrounding village has upon the cousins. An opening scarecrow festival, which is taken very seriously by Kurtan, becomes a source of frustration as much as excitement, as he ends up with a pitch far from the centre of events. The Coopers’ patience pays off, as we spend our time understanding his anger and even empathising with the kind vicar, who tries to placate him – before the chuckles begin. First, he starts cheating (“I lied so much I don’t know what’s real life and what’s lies!”). Then, things take an amusingly violent turn.

Kerry, meanwhile, is just as tragic, as we witness her unreciprocated love for her absent father. There’s an underlying melancholy to the whole thing, which hints at the way this modern Britain is holding these cousins back. Deep down, they’re nice people, never apathetic or overtly cruel – even their joy at a former teacher’s death feels oddly well-intentioned – and they want to make a success of their lives, whether that’s winning the scarecrow contest or “supporting local business”, when a neighbour starts learning how to do tattoos (badly). In one episode, Kurtan tries to track down a long-lost school friend, a quest we know will only end in an underwhelming discovery – not one of kidnapping or shock revelations, just of going through the mundane motions of day-to-day country life.

Charlie’s eerie likeness to Mackenzie Crook’s Gareth will put you in mind of The Office, while the clueless youth antics recall Kurupt FM’s finest, but This Country has its own distinct personality. Every time Kerry’s bed-ridden mother yells from off-screen, you chuckle a little more – and wince a little more at the conditions the Coopers’ characters are facing. There’s a sadness and a silliness to the show that’s wonderfully nuanced, as it taps into a marginalised community with heart, wit and a lot of swearing. “While you’re pining over Noel Edmund’s House Party, you’re missing out on Alan Carr’s Chatty Man,” observes Kurtan, profoundly, the voice of a lost generation.

This Country is available on BBC iPlayer until June 2020. 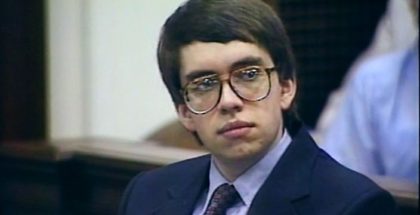 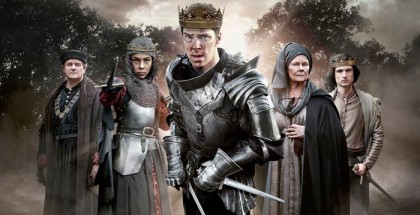