Why Trigger Point should be your next box set | Where to watch online in UK | How to stream legally | When it is available on digital | VODzilla.co

Why Trigger Point should be your next box set 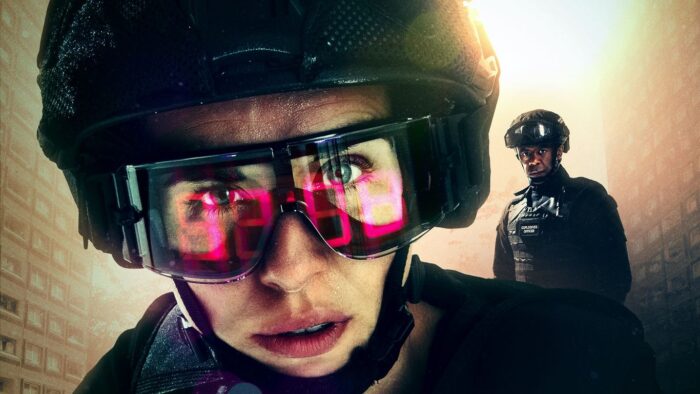 You have 3 minutes to read this review.

It’s surprising what a difference a timer makes, isn’t it? ITV’s Trigger Point is, at its heart, a programme that understands that all too well – and, like Jed Mercurio’s short-lived medical thriller Critical, it relies on the simplicity of a countdown to ramp up the tension.

It’s been several years since Sunday night became the big evening of the week for water-cooler dramas, with BBC One’s Line of Duty the key to sparking that fuse. Trigger Point confidently runs with it – and while it hails from the same studio as Line of Duty, with Mercurio on board as exec-producer, it’s newcomer Daniel Brierley who impressively bursts onto our screens, with the up-and-coming writer deftly balancing character and suspense with the kind of electrifying opening episode that many seasoned writers would aspire to.

AC12’s Vicky McClure takes the lead role as Lana, an explosives disposal (“Expo”) officer who has a long-standing partnership with fellow Expo Joel (Adrian Lester). She’s plucky but nervous, he’s wise-cracking but seasoned, and their dynamic is immediately convincing with the chemistry of a lived-in friendship and cheerful remarks about each other’s private life. Brierley allows room for all that, while still peppering the dialogue with jargon like it’s an episode of 24, and putting them both in a situation that’s immediately perilous – a suspected explosive device in a council estate that’s just the beginning of a string of threats.

It’s all a bit far-fetched, of course, but that heightened mood fits the extreme stakes looming over each decision – and they collide together brilliantly at a nail-biting climax involving a mobile phone and a car boot. When things do go boom – and, inevitably, they do – director Gilles Bannier (Tin Star, Marcella and a stunt man on The Transporter) captures the chaos with a strikingly dark mix of ash and confusion.

There’s fun to be had in guessing who might turn out to be a suspicious player in the simmering background, but best of all is Ewan Mitchell as Lana’s brother, Billy, who is at the centre of the most riveting and heart-wrenching set piece. Indeed, the series is at its best when it keeps things personal, something that it bears in mind for its finale – and those human stakes keep things grounded enough to offset some of the more predictable plotting.

The result is The Hurt Locker meets Spooks, but on a constant timer – and, thanks to that ability to keep a finger on the pulse, you’ll be left counting down to Season 2. 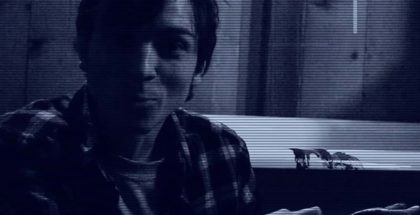 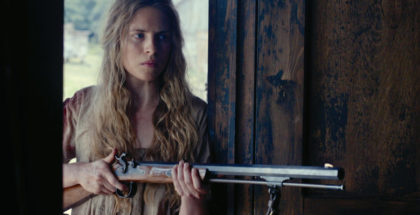 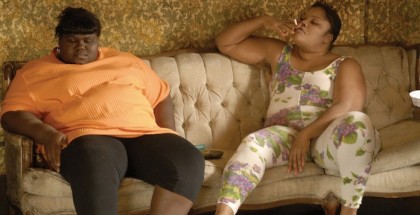 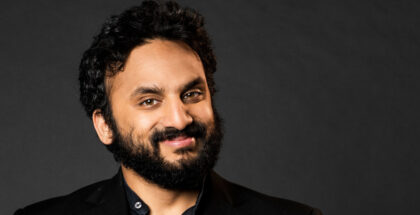