Why Bridgerton should be your next box set | VODzilla.co | Where to watch online in UK

Why Bridgerton should be your next box set 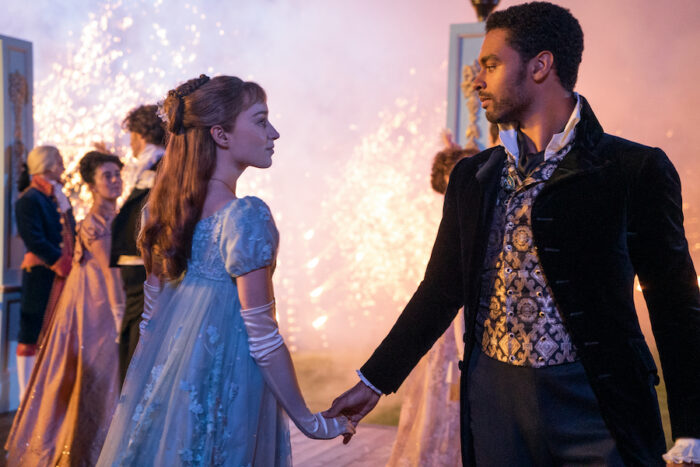 Be prepared to swoon over this saucy, sumptuous a seriously fun romantic romp.

“All is fair in love and war…” writes Lady Whistledown (voiced by Julie Andrews) in her Society Papers, which get distributed across 19th century London. The gossip columnist pens the latest goings on and hooking-ups in the UK capital, painting raunchy, salacious and scandalous portraits of the young people being matched by the parents in the hope of profitable marriages. What might be a hotbed of political backstabbing and social drama, though, is also a source of pure entertainment – and sometimes, all you need is to curl up with a box set which understands that.

Created by Chris Van Dusen (Scandal), the Shondaland series is a wonderful balance of smarts and swooning fun. We’re swiftly introduced to the hottest young things in Grosvenor Square, particularly Daphne (Phoebe Dynevor), the daughter of Lady Violet Bridgerton (Ruth Gemmell), who is less interested in continuing her family’s high society name and more interested in marrying someone for love. Fortunately for her mother, the line of potential suitors isn’t short – she’s deemed “flawless” by Queen Charlotte (Golda Rosheuvel) – but Daphne eventually happens upon a way to avoid them all: she agrees with the Duke of Hastings (Regé-Jean Page) to pretend to be a couple.

Somewhere between Easy A and Jane Austen, with a dash of Gossip Girl, the result is a gorgeously irresistible set-up. The Duke of Hastings is a bachelor or repute but also of new money, and Daphne understands the pressures her family name brings, no thanks to her older brother (Jonathan Bailey). The fact that Hastings is Black and Daphne is white is by the by, which is precisely the way it should be after years of costume dramas being filled with white characters and stories (ITV’s recent Sanditon a rare exception). While Hastings’ father is reminded that their family must remain “extraordinary” to continue to maintain its position in society, Bridgerton’s gorgeously rich portrait of Regency London treats its diversity as entirely matter-of-fact, allowing for layers of nuance without its characters’ stories being defined by that fact.

Based on the romance novels of Julia Quinn, which span nine in total, there’s a lot of material for Van Dusen to sink his teeth into, and the opening episodes of this royally entertaining first season promises huge potential for ongoing romps. And that’s exactly what the show is: an explicitly sexy, superbly acted, sumptuously filmed romp, which reminds us that anyone in a period romantic drama, no matter their background, deserves to have a good time.

Bridgerton is available on Netflix UK, as part of an £8.99 monthly subscription.

12 Days of Netflix: My Christmas Inn 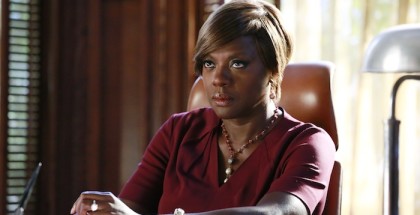 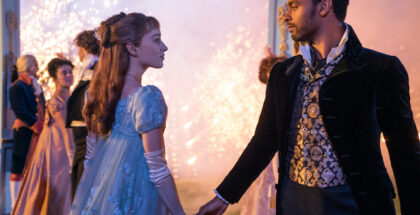 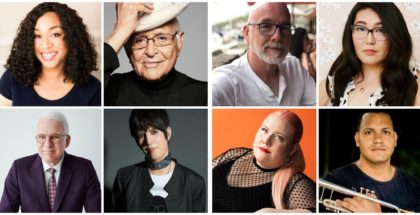