Netflix UK film review: The Light Between Oceans | VODzilla.co | Where to watch online in UK 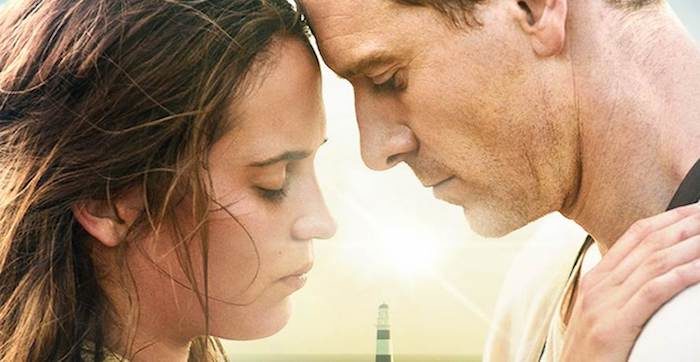 Derek Cianfrance clearly enjoys a good cry, if his two previous films are anything to go by. After depicting the heartbreaking beginning and end of a relationship in Blue Valentine, and the devastating repercussions of a small-town pregnancy in A Place Beyond the Pines, his latest film is a full-blown Hollywood melodrama, adapted from the 2012 novel by Australian author ML Stedman.

Michael Fassbender stars as Tom Sherbourne, an Australian ex-serviceman who’s experiencing powerful survivor’s guilt after WWI. Intending to cut himself off from the world, he takes a job as a lighthouse keeper on the beautiful, remote island of Janus Rock, but he’s drawn to emotionally wounded local beauty Isabel Graysmark (Vikander) on the nearby mainland.

The pair are soon married. However, events take a dark turn, as the couple experience two devastating miscarriages, leaving Isabel in a desperate state, with Tom powerless to help. Their prayers are seemingly answered when a boat washes up on the beach containing a dead man and an infant child – Isabel forges an instant bond with the baby girl (whom she names Lucy) and persuades Tom that they should raise her as their own. Years later, a chance encounter on the mainland reveals the truth about where Lucy came from, placing Tom and Isabel in an agonising position.

Fassbender and Vikander became a real-life couple during the shooting of The Light Between Oceans (which lends the film a certain curiosity value in and of itself) and their powerful chemistry is both immediate and striking, with both actors on terrific form. Fassbender is well suited to playing tight-lipped characters who push down their emotions and he’s extremely effective here, allowing the audience to feel his agony keenly, as he makes the wrong decisions for the right reasons.

Vikander is every bit his equal, delivering a raw performance that is heart-wrenching to watch, both in the traumatic early scenes and later, when their deception threatens to be discovered. There’s also quietly moving support from Rachel Weisz (whose part in the story isn’t hard to guess), as well as brief but welcome character turns from two icons of Australian cinema, Jack Thompson and Bryan Brown.

Cianfrance’s script pulls no punches, piling on the relentless misery like a Thomas Hardy novel. What’s impressive is that the film somehow manages to maintain audience sympathy for both characters, even when their decisions force them into contrary positions. The film is beautifully shot, with cinematographer Adam Arkapaw (who also shot Macbeth) making the most of the stunning, sun-dappled landscapes and the picturesque setting. The result is powerfully emotional, gripping you from both sides and tearing at you accordingly. There’s also a sweeping, emotive score from Alexandre Desplat, in the unlikely event that you have trouble knowing when to cry.

The Light Between Oceans is available on Netflix UK, as part of an £8.99 monthly subscription.

Where can I buy or rent The Light Between Oceans online in the UK?

Netflix releases trailer for Between and confirms May release date... March 10, 2015 | Ivan Radford 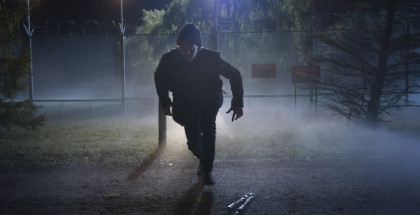 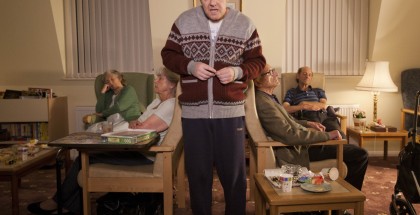