VOD film review: The Arms Drop | VODzilla.co | Where to watch online in UK

December. 1995. A bunch of AK-47s fall out of a plane over West Bengal. Why? The Arms Drop picks apart the political mess to find out.

Two questions linger after watching the documentary, which has headed straight to VOD after premiering at the Raindance Film Festival: Firstly, how on earth did this happen? Secondly, why hasn’t someone made a Hollywood movie out of it?

Both of those questions remain at the end, but not before you’ve been gripped by the whole mystery. Our guide to events is Peter Bleach, an arms dealer who took part in the drop on the agreement that he would pass information to MI5. The problem? It all went pear-shaped, leaving the culprit behind the drop – Neils Holck – scot-free and Bleach in jail, disowned by British intelligence.

Andreas Koefoed pieces together the aftermath carefully, using interviews with both Bleach and Holck. He slices those with reconstructions of events and conversations, an approach that helps to distil the complex narrative into something tense and comprehensible. It’s a superb demonstration of the power of non-fiction to surprise and fascinate: reality really can be stranger than fiction.

Unfortunately, though, it sometimes proves a little too strange, and a little too complex. Despite the compelling presence of both actors and actual players, the big questions remain stubbornly tough to answer – like Bleach, wanting to avenge his treatment with truth, and Holck, awaiting possible extradition, we never quite get full closure on the bigger picture, which also makes it difficult to become emotionally engaged with it. The result is endlessly intriguing – you’ll want to watch it again several times – but while that slightly unsatisfying feeling may be part of Koefoed’s aim, it also leaves you wishing for something neater; a little less doc, a little more drama. Perhaps that Hollywood movie wouldn’t be such a bad idea after all. 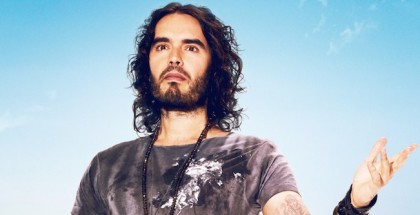 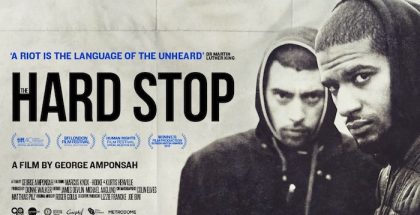 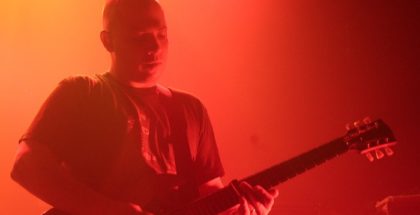 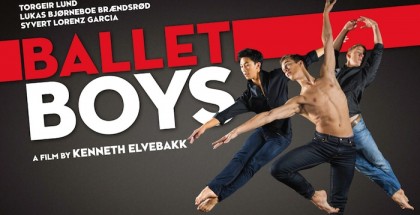