VOD film review: Lion | VODzilla.co | Where to watch online in UK | How to stream 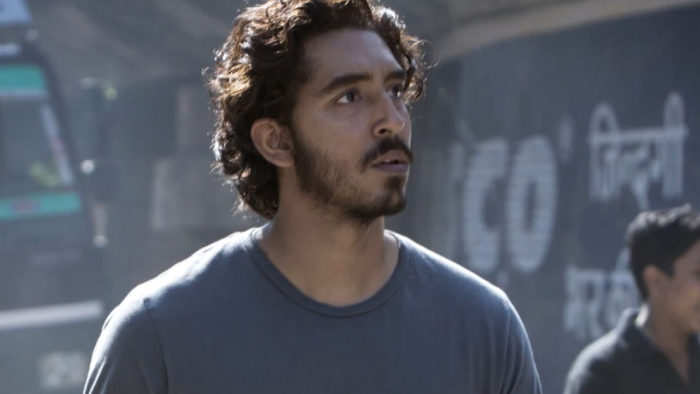 A tiny tale with a gigantic heart, Lion is a beast of a movie that cements Dev Patel's status as one of one Britain's best actors.

Dev Patel is one of Britain’s best actors. If there was any doubt about that, he makes it loud and clear with Lion, a roaring great hug of a movie with a true starmaking central turn. Patel plays Saroo, a young Indian who, after getting lost as a small boy, ended up miles away from his village – only to find his way home years later.

It’s the kind of story that sounds too cheesy to be true, but it really did happen, and Garth Davis’ big screen telling of it succeeds precisely because it captures the extraordinary magic of Saroo’s life without descending into schmaltz. That starts from the off with Sunny Pawar, a newcomer who delivers an incredible performance as the wee Saroo, who curls up on a train only to wake up in a foreign city, without knowing the proper name for where his mother lives. Pawar is heartbreakingly good, vulnerable and sincere in the face of every new horror – and Davis allows him the space to stay that way, slowing the film down to spend almost its first half with his journey into nightmare territory.

By the time we meet Saroo as a man, we’re already hugely invested, and Patel’s performance is generous enough not to overshadow Pawar’s raw presence and subtle enough to build upon it: with his wild hair and wide eyes, he drifts in and out of a student existence, but his head never did leave that station all those years ago. By the time he meets romantic interest Lucy (Rooney Mara), it’s almost inevitable that she gets no screen-time to develop: the whole film is sucked into that limbo, half-loved by his adoptive parents, Sue and John Brierley (Nicole Kidman and David Wenham), and half-aching for the family he left behind.

Screenwriter Luke Davies paces his gradual rediscovery of his roots just right, giving us time to adjust to the torture of Saroo’s semi-life, while exploring the ripples of pain that spread to the people around him – both Sue and John show the anguish and depth and being half-rejected by their adoptive son, but never steal Saroo’s show. His saviour, meanwhile, is so absurdly simple that it almost shouldn’t work: after obsessively trying to calculate distances across pieces of paper on his wall, Saroo stumbles across the Calcutta station of his youth on Google Maps, ending up clicking and scrolling his way to his mother’s village, not knowing whether she’s alive or not. Capturing the emotional upheaval and catharsis of such a remarkable true story is an impressive achiement for any film, but Lion manages the impossible: it makes Google Maps exciting. The result is a hugely moving watch that is so genuine it’s impossible to resist. A tiny tale with a gigantic heart, Lion is a beast of a movie that cements Dev Patel’s status as one of the best of his generation.

Lion is available to watch online on Amazon Prime Video as part of a Prime membership or a £5.99 monthly subscription.

Where can I buy or rent Lion online in the UK? 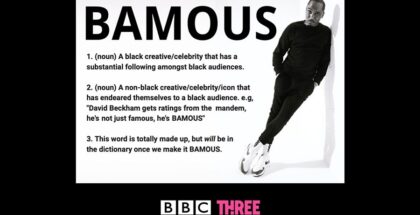 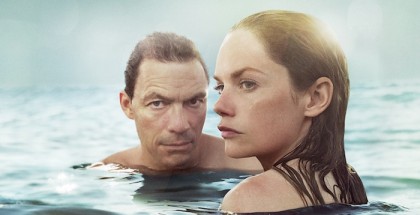