VOD film review: Dora and the Lost City of Gold | VODzilla.co | Where to watch online in UK

VOD film review: Dora and the Lost City of Gold 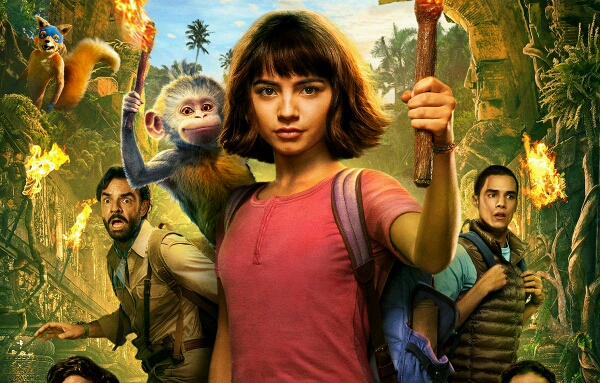 Star-in-the-making Isabela Moner delivers a winning performance in this charming and funny live-action take on Dora the Explorer.

The creative minds behind the 2011 Muppets reboot (writer Nicholas Stoller and director James Bobin) reunite for this charming and funny live-action adaptation of Dora the Explorer, the animated children’s show that ran on Nickelodeon from 2000 to 2006. In doing so, Bobin and Stoller have captured exactly the right tone, ensuring good old-fashioned family entertainment.

After a brief prologue where we meet Dora as a six year-old (the age she was in the series), we jump forward 10 years, to find our 16-year-old hero (Isabela Moner) still living in the jungle, where she’s been raised by her archaeologist parents (Michael Pena and Eva Longoria). When they embark on a mission to find Parapata, the lost Inca City of Gold, Dora is packed off to attend high school in Los Angeles, where she meets up with her now grown-up cousin Diego (Jeff Wahlberg, nephew of Mark), smart-but-mean rival Sammy (Madeleine Madden) and the nerdy Randy (Nicholas Coombe).

While attending a school trip, Dora and her three companions are kidnapped by an unscrupulous gang who are hoping she will lead them to Parapata and her missing parents. Escaping with the help of kindly Professor Alejandro (comedian Eugenio Derbez), Dora and her friends head into the jungle to find her parents and protect Parapata from the bad guys – they’re explorers, you see, not treasure hunters.

Bobin and Stoller pitch the film perfectly, maintaining a relentlessly upbeat attitude that fits perfectly with Dora’s character. The set-up provides a rich source of comic material, as Dora meets every challenge – be it high school or the deadly jungle – with the same cheerful combination of intelligence and enthusiasm.

Stoller’s script is packed with funny lines, including jokes for adults and children – most notably a pair of extended fart and poo jokes that are actually amusing. It’s also generous enough to give good throwaway lines to minor characters, such as a henchman who mutters “Just a useful monkey fact, that’s all” when the bad guys ignore his contribution.

There are lovely references to the TV show, including several gags about Dora’s habit of breaking the fourth wall (“She’ll grow out of it”) and a delightful sequence involving some hallucinatory flowers. On top of that, the script delivers a series of low-key but important messages about tolerance, the joys of education and the importance of general niceness.

However, the film’s star attraction is Isabela Moner (Instant Family), who delivers a performance that’s so infectiously charming you’ll find yourself grinning whenever she appears on screen. Similarly, the pleasingly diverse support cast are a lot of fun, while Pena and Longoria both steal big laughs as Dora’s parents (at one point Pena does one of his improvising comic riffs and it’s a beauty).

The film is further heightened by some colourful costumes and pleasing set design, despite it occasionally looking quite low-budget. It’s also fair to say the CGI on the animals is a bit dodgy (think the 1995 Jumanji), which perhaps explains why Swiper the Fox (Benicio Del Toro) isn’t in it quite as much as you’d expect. Boots the Monkey (Dora’s ever-present sidekick) is cute, though.

The only other issue is that, having indulged in a whole running gag about Jungle Puzzles in movies, the actual Jungle Puzzles that do appear here are a little disappointing. However, these are minor quibbles that don’t detract from this entertaining, funny, a-dora-ble film.

Dora and the Lost City of Gold is available on Sky Cinema. Don’t have Sky? You can also stream it on NOW TV, as part of an £11.99 Sky Cinema Month Pass subscription.

Where can I buy or rent Dora and the Lost City of Gold online in the UK? 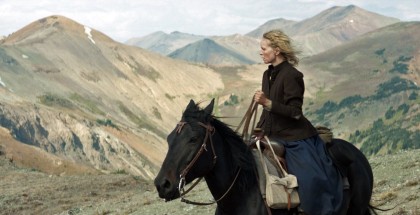 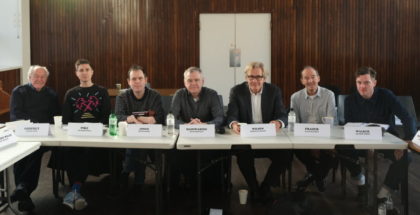 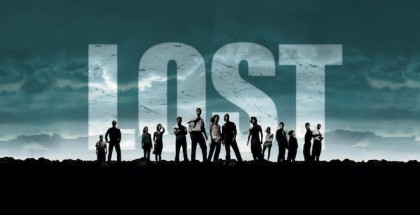