VOD film review: (500) Days of Summer | Where to watch online in UK | How to stream legally | When it is available on digital | VODzilla.co 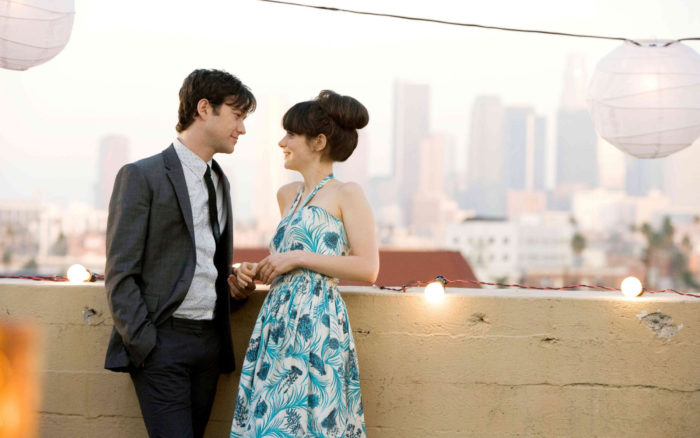 There's more to this anti-rom-com than its reputation suggests.

“The following is a work of fiction. Any resemblance to persons living or dead is purely coincidental. Especially you Jenny Beckman.” So begins (500) Days of Summer, a 2009 romantic comedy that presents itself as the anti-rom-com. Why? Conventional wisdom will tell you it’s because Summer (Zooey Deschanel) is “a dude” in this scenario, refusing to reciprocate the affections of Tom (Joseph Gordon-Levitt), a greeting cards designer whom she works with. Or because their relationship is presented as a montage of non-linear moments, with bits of the break-up happening before they make-believe in IKEA (“Honey, there’s a Chinese family in our bathroom!”).

But beneath the witty structuring by Scott Neustadter and Michael Weber lies a spikier story: our protagonist, the young in-love would-be architect who falls hard for his company’s secretary because she also like The Smiths, is actually a terrible person. Convincing Summer’s the one when she isn’t, he chases her, dates her and gets depressed when things go awry. All the while, she makes it clear: she doesn’t want a serious relationship.

Where another she might treat Summer as aloof or unlikeable, director Marc Webb ensures that Summer is portrayed with charm but also consistency: she doesn’t get enough screen-time, but she’s honest with Tom, who doesn’t listen because he’s too busy projecting his own ideals on to her. Throughout, the film surrounds Tom with other people who tell him he’s being a fool. “It’s off,” he tells his friend. “Was it ever on?” comes the reply. “Just because she likes all the same goofy things you do doesn’t mean you’re soulmates,” he’s informed. Even the narration, which sends up conventional rom-com perspectives in its introduction of each character, highlights Tom’s “total misreading of the movie The Graduate” and how his expectations of human relationships have been shaped by pop culture.

There are, of course, jokes in this rom-com, from Clark Gregg’s well-meaning boss to references to Fellini and Bergman, not to mention karaoke scenes and a Disney-parodying dance sequence. But it’s the drama that’s more interesting, with one split-screen sequence explicitly playing out events in Tom’s imagination versus real life. Gordon-Levitt’s weathered face carries bag of emotion with convincing vulnerability, but he’s as toxic as he is wounded, and what emerges is less a story of boy-meets-girl and more a tale of a guy who isn’t the hero of his own story, despite thinking that he is.

This is not a love story, the narrator warns us at the beginning, before Tom’s perspective increasingly bleeds into the cinematography and tone. Underneath its fizzy, stylish surface, this is a story of poisonous idealism, of immature men who can’t handle the idea of being just friends with a woman. The film does, at least to a degree, seem to know it. That doesn’t justify the extra word added at the end of the opening title cards – an ugly, jarring joke – but it makes (500) Days of Summer a film that’s more anti-rom-com than its reputation suggests. 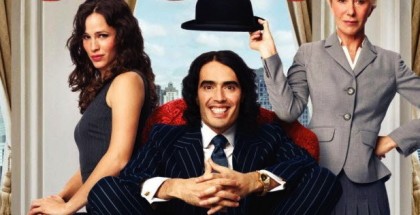 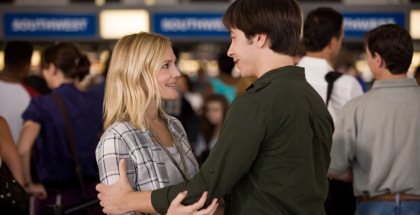 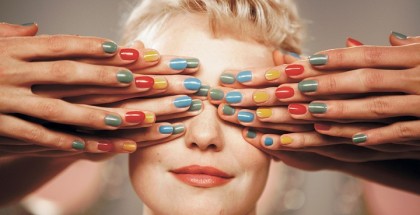