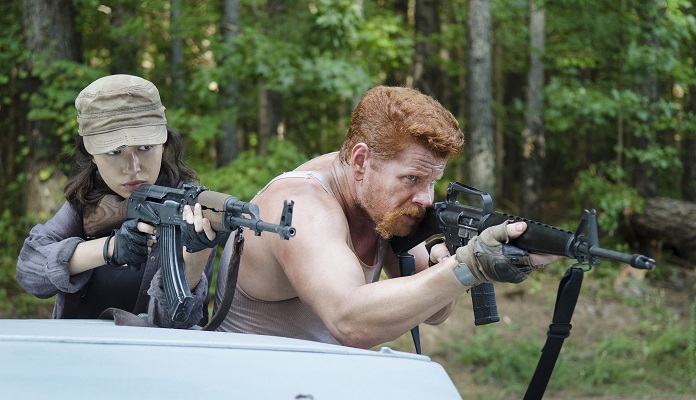 Zombie Kill of the Week

The Walking Dead continues its shuffling pace in The Distance, as the group deal with their trust issues surrounding newcomer Aaron (Ross Marquand). After making himself known to the survivors, he promises sanctuary and safety and invites the group to audition for a spot in his community, but refuses to disclose too many details.

You can understand why Rick (Andrew Lincoln) and the group might be hesitant to accept another member; despite finding friends back on Hershel’s farm, they’ve since come face to face with The Governor and a group of hungry cannibals, all of whom offered safety. It’s easy, then, to err on the side of caution like the bearded leader does, even if it creates friction within the group. Michonne (Danai Gurira) heads up the other half of the tribe, exhausted, hungry and desperate to believe Aaron has something to offer.

By the end of the episode, tensions have eased and it is revealed that Aaron is gay. The current group of survivors are a family; Aaron attests to this, when he says they didn’t turn on one another even at their wits’ end. They don’t have a Merle among them anymore and the other Dixon brother is far more accepting, so it’ll be interested to see what direction the show takes with this revelation, if any.

The episode tries to deliver us suspense during both the interrogation scene and the zombie escape, but it feels forced and doesn’t help develop Aaron, as he becomes quite contradictory with himself. Despite offering the group safety and trying to persuade them that he believes they are good people, he outright refuses to answer simple questions about how many people he’s travelling with or where his camp is located. He brings out of focus photographs but none of them contain people and, most ridiculous of all, he refuses to eat the apple sauce he offers to nourish Judith because he just doesn’t like it. When you’ve been threatened, knocked out and tied up, not to mention having survived the zombie apocalypse, taking a bite of apple sauce is the least you could do to win over people you say you are trying to befriend.

It’s moments like this that have hindered The Walking Dead through its fifth season, as it tries too hard to be something more than blood splatter. But the show continues to do violence really well, with two contenders for zombie kill of the week. The visual effects have been nothing short of extraordinary, with the car plunging through a herd of walkers resulting in red mist and limbs clogging up the carburettor. Mix a midnight chase through dark woods with an electric soundtrack, gun flashes and head splashes, and it’s very easy to forgive the flaws.

“Even if you were wrong, you were right,” Carol says to Rick, at the end of the episode. Last week’s episode, Them, may have been full of symbolism, but The Distance almost becomes self-referential with this line. For everything the show does to frustrate us, to push our limits of enjoyment, somehow it keeps us hooked, wincing with delight and braying for more. 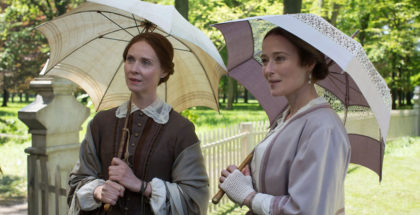 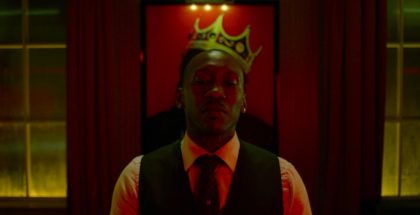 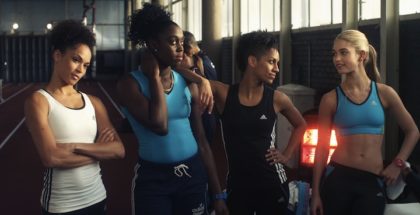