UK TV review: Fern Brady: Power and Chaos | Where to watch online in UK | How to stream legally | When it is available on digital | VODzilla.co 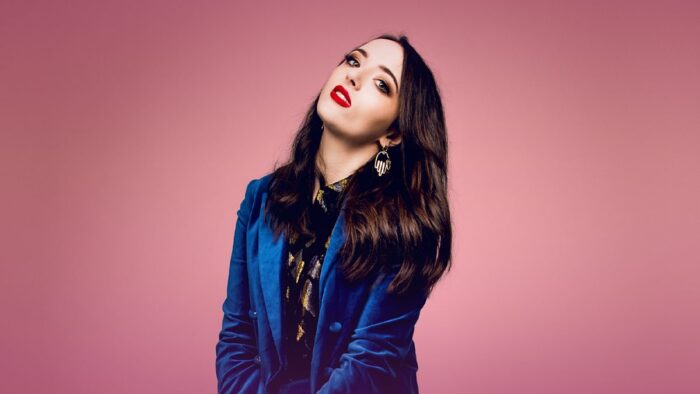 This enjoyably cynical set is packed with acerbic energy.

“Fern Brady scares me” is how the comedian jokes one of her reviews once began. It’s easy to believe: the Scottish stand-up veteran is as acerbic and confrontational as they come. But the fact that she mentions it is also key to her appeal: she’s unapologetically herself and unabashedly self-aware, a combination that’s charming, even as she’s brimming with cynicism.

Brady begins her hour-long onslaught with a routine on accents, dissecting the way that other people attempt to imitate her thick Bathgate brogue. That kicks off a round-the-houses set that ranges from a stint in a mental health unit, the idea that she might be on the Asperger’s spectrum, a takedown of the DUP and an anecdote about her first professional scandal.

Perhaps the strongest segment zeroes in on the way that she is treated online – and the way that women are treated in the street, something that sadly remains all too true and timely, although Brady’s approach to cat-calls is darkly amusing.

The result might sound like a haphazard hour of railing against the state of the world, but the varied subject matter is tied together by one common factor: Brady herself. Her anger, despair and unfettered confidence to be her cynical self are the heart of this energetic special, delivering every twisting, turning, twisted rant with a scarily well-honed precision.

Fern Brady: Power and Chaos is available on BBC iPlayer until February 2022 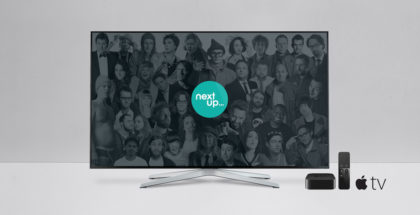 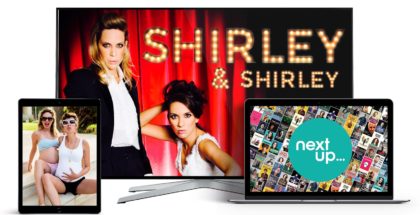