Netflix review: Priceless | Where to watch online in UK | How to stream legally | When it is available on digital | VODzilla.co

It may be a case of style over substance, but what style!

With Audrey Tautou’s Thérèse Desqueyroux out in cinemas now, we look back at some of Audrey’s other films available on VOD.

Pierre Salvadori’s Priceless is, at heart, a romantic comedy of the frothiest kind. But like the recent movie Populaire, it’s that special kind of frothy French rom-com, one that plies its trade with such effortless wit and charm that it’s impossible not to fall a little bit in love with it.

The screenplay – written by Salvadori and Benoît Graffin – falls somewhere between Breakfast at Tiffany’s and Dirty Rotten Scoundrels. Audrey Tautou plays Irène, a gold-digger who has a one-night stand with Jean (Gad Elmaleh), a waiter whom she mistakes for a rich playboy. A year later, they meet again and Jean – smitten with Irène – follows her across the French Riviera, wiping out his bank account in less than two days in the process. But just as Jean looks ready to call it quits, he finds himself at the behest of wealthy widower Madeleine (Marie-Christine Adam), and has to turn to Irène for advice on how to make a living off Madeleine’s generosity.

What stops it being a mere knock-off of Blake Edwards’ immortal classic is that the characters aren’t just the same people with French accents; they’re more rounded, and there’s a twist of cynicism to some of them that makes the whole film deliciously fun.

Audrey Tautou makes for a near-perfect lead, the doe-eyed innocence of her early career brilliantly offset by a streak of cunning that suits her down to the ground. But it’s Gad Elmaleh who steals the show as the hapless Jean. With his wide-eyed naivety, sharp timing and old-fashioned sense of physical comedy, he’s a perfect counterfoil. His chemistry with Tautou is palpable..

Crucially, although neither of these characters is portrayed as anything close to noble – Irène is a calculating player of men, Jean a hapless, quixotic fool – they both become somehow sympathetic as the plot unfolds. It’s an ideal balance, and one that allows the film to be light and airy without feeling stupid.

The script doesn’t do anything particularly revolutionary – most of the gags come from Jean’s attempts to juggle his real identity with the one he’s constructed for himself – and the final act is a masterclass in romantic cheese, but it’s hard to care when the jokes are executed so skilfully, and the cheese is quite this pleasant to watch.

And that doesn’t just extend to the script or the players, either; the opulent Riviera is one of the movie’s biggest stars. Everything on display here is ridiculously ostentatious – Rolex watches, Gucci shoes and Armani suits are the order of the day – but it’s never portrayed as tacky or disgusting. In fact, by the end you’ll be wishing you had that life too.

Whether you like Priceless or not depends entirely on your tolerance for fluffy rom-coms, because they don’t come much fluffier than this. It may be a case of style over substance, but what style!

In the mood for more Tautou? Read our review of Thérèse Desqueyroux. 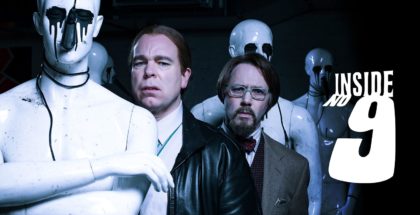 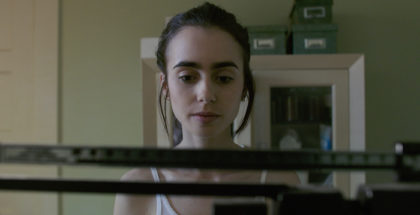 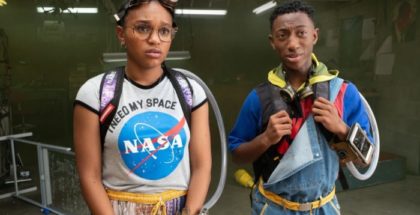 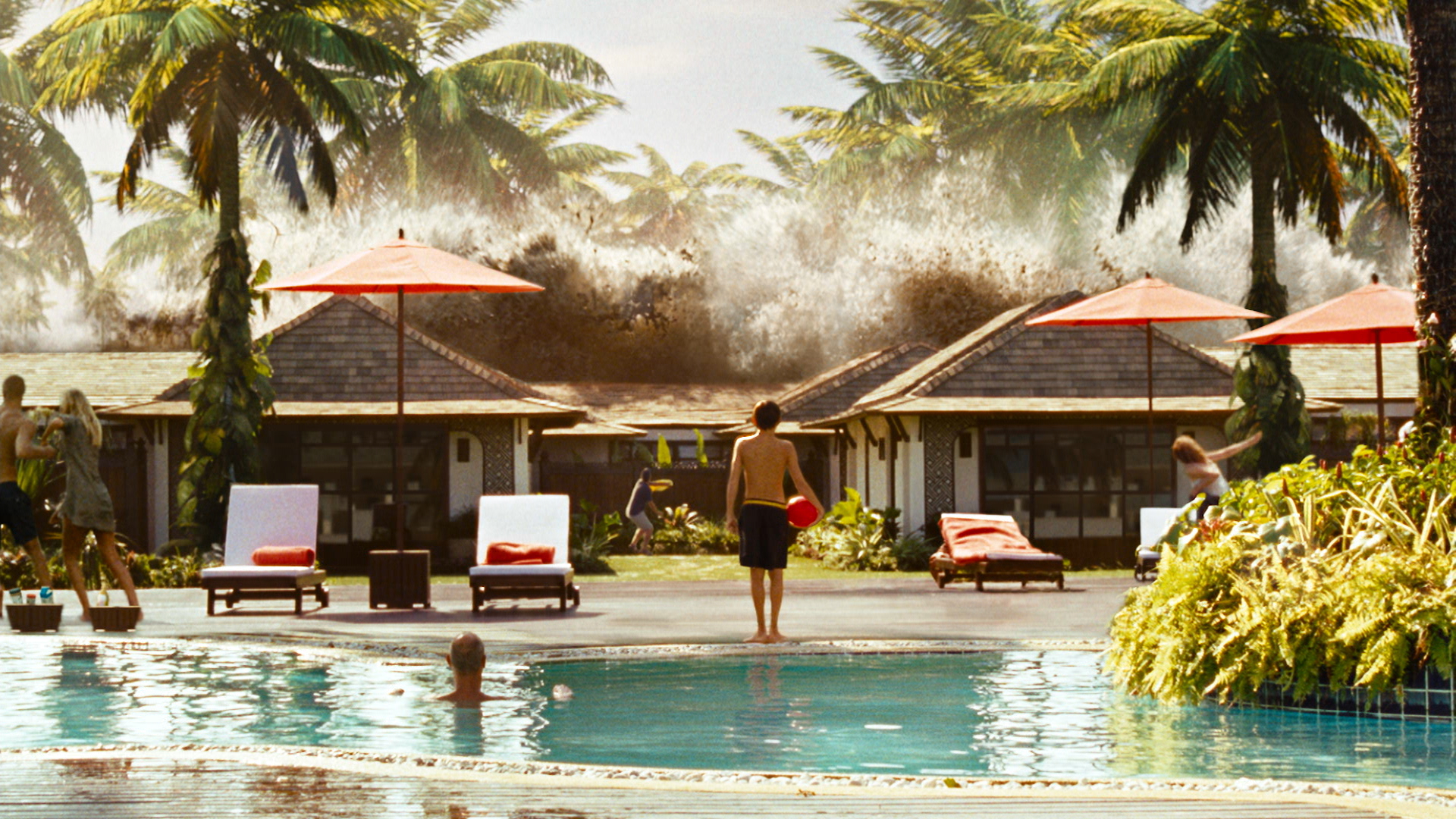