Netflix UK film review: The Perfection | VODzilla.co | Where to watch online in UK 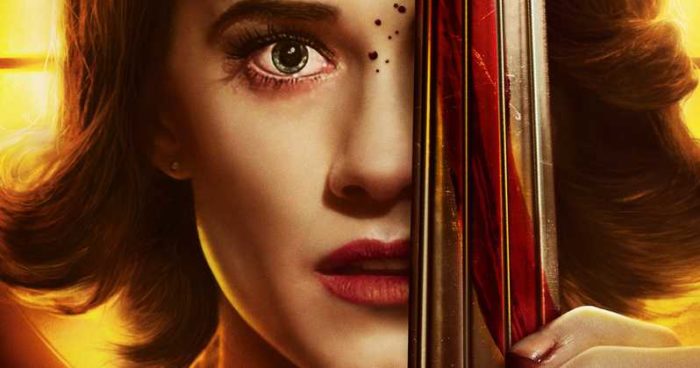 Despite some dubious twists and turns, this trashy genre flick is enjoyably unpredictable.

There’s a moment in The Perfection that will leave you squirming in shock, and entirely unsure about what will happen next. That feeling never goes away for the rest of the 90-minute runtime.

The film introduces us to Charlotte (Allison Williams), a former cello prodigy whose career hit a very long pause after her mother fell ill and she retired to care for her full-time. With her mother now passed away, Charlotte ventures back onto the scene and is selected by her former mentor, Anton (Steven Weber), to be a judge in a competition for young musicians. There, she meets Lizzie (Logan Browning), Anton’s new star pupil, and a tension sparks between them, part rivalry, part admiration.

Faster than you can say “male gaze”, things take a turn for the heated, and The Perfection begins to strike up a rhythm that’s equal parts seductive and sleazy – like watching a late night B-movie at a sleepover with Park Chan-wook and Paul Verhoeven. Seeing their relationship twist and warp, though, is part of the fun, and you sense Browning and Williams are enjoying the chance to play with our expectations of each character, with Williams in particular toying with her stoic screen persona.

Director Richard Shephard, who co-write the script, throws in some excellently creep effects and some effective use of music – even if this is far from the most accurate depiction of the classical music world you’ll see on screen. The result is an electrifying 45 minutes that jumps from happiness to horror, and along the way finds time for the most awkward bus trip this side of The Graduate.

But the more The Perfectionist goes on, the more it tries to surprise and disturb you, and that naked pursuit of pushing the envelope takes us into violent territory that’s a little too illogical, and a little too nasty, for its own good. The film would give an arm and a leg to be notorious and provocative, but winds up feeling mostly perverse, in the way that it casually chucks in triggers of mental health and trauma just to see what happens. And so the heady momentum built up in the first few movements is undone by a key change that doesn’t quite ring true. There’s much to enjoy before then, though, if you can tune into the trashy sensibility of this stomach-churning genre flick. Dubious and low-brow in ways that you suspect are intentional, for sheer unpredictable thrills, it’s a memorable ride.

The Perfection is available on Netflix UK, as part of an £8.99 monthly subscription.

The Good Place Season 2 comes to E4 this week 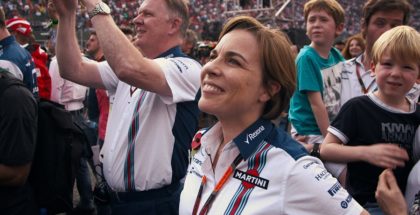 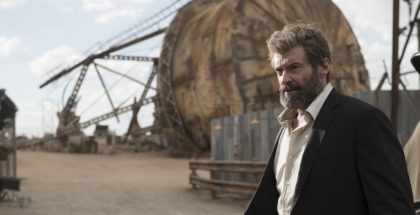