Netflix UK film review: She's Gotta Have It (1986) | Where to watch online in UK | How to stream legally | When it is available on digital | VODzilla.co 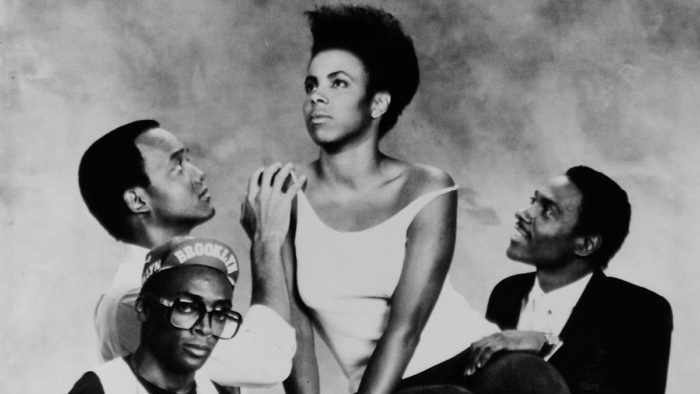 Slip-up in the bedroom

“It’s really about control, my body, my mind.” Spike Lee is a force to be reckoned with, the kind of man who can jump between extravagant musical numbers and low-key social drama, between outrageous satire and serious commentary, all while keeping a sense of humour and a vivid visual style. He is, in other words, every bit the man who made his breakthrough debut in 1986 on a budget of less than $200,000 and in just 15 days. It’s a bold, brash, attention-grabbing affair, even in 2019, and changed the movie game in countless ways.

But if Spike’s a force to be reckoned with, you haven’t met Nola Darling. Played by Tracy Camila Johns with a dazzling confidence and no-nonsense smarts, she is a go-getting young woman, even if she isn’t sure yet what she wants to go and get. We follow her through the streets of Brooklyn as she tries to choose between three boyfriends: Jamie (Tommy Redmond Hicks), Greer (John Canada Terell) and Mars (Lee himself). They each have their unique qualities: Jamie is incredibly polite; Greer is incredibly self-centered; and Mars is incredibly Spike Lee. All three of them have one thing in common: they want rid of the other two men in Nola’s life.

It’s a cracking scenario for Lee to explore, as he jumps into a lively discussion of sexual liberty, what counts as personal freedom and independence and what counts as stringing people along through sheer indecision. That none of these characters are criminals, pimps or slaves is a tiny but seismic detail, one that paved the way for black characters on screen that weren’t defined by racial stereotypes, giving them the kind of urbane comedy that white characters had enjoyed at the hands of Woody Allen et. al for years – not bad going for a filmmaker’s first feature.

The cast are all committed, from Lee’s fast-talking wise-cracker who spends his time almost pathetically pleading for attention to Greer’s increasingly amusing self-involvement. There’s a fatal misstep involving Jamie, and his reaction to Nola’s behavior, that Spike has said he’d go back and change if possible, but this coming-of-age tale remains a glowing showcase for Nola’s driven determination to be her own woman – a rebuking of labels such as ‘tart’ that places us more on her side of the fence than anyone else’s.

From the gorgeous, jazz-tinged score to the naturalistic backdrop that contrasts with Lee’s larger-than-life storytelling, the director steers a story that steps back from the desire, pride and unhealthy traits of masculinity and grounds everything in one woman’s quest for control. Is it a feminist film? No, but it’s a trailblazing one nonetheless – and those trails would blaze through cinema for decades to come.

New Riverdale spin-off in works, with no Sabrina crossover planned

The Innocents: Netflix’s next summer sensation? 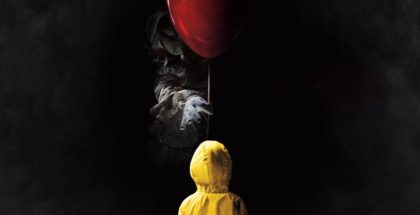 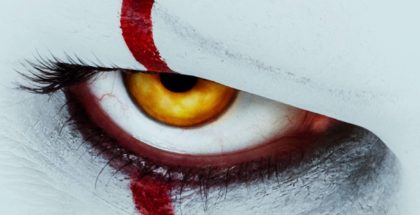