Hayley Goes… review: A humorous, down-to-earth documentary | Where to watch online in UK | How to stream legally | When it is available on digital | VODzilla.co 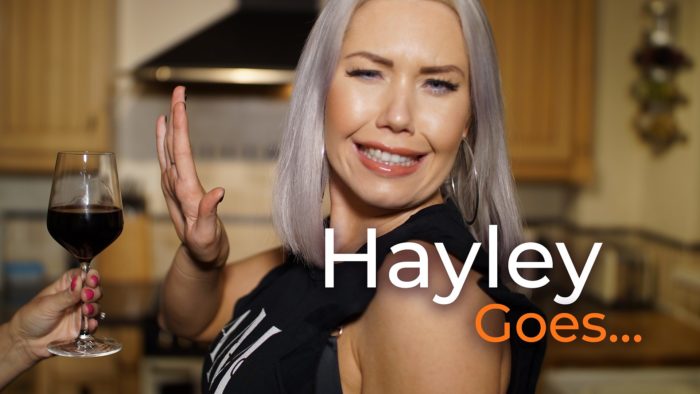 Hayley Pearce – who made a name for herself as the tea lady in BBC’s 2013 fly-on-the-wall documentary The Call Centre – is back with her second season of Hayley Goes…, in which she investigates all manner of Gen X concerns with her usual, no-nonsense energy.

In six half-hour episodes, she manages to cover everything from class issues to fast fashion. Each topic is framed around her taking up the “challenge” of converting to whatever subjects she is investigating. Some episodes are more interesting – and more eye-opening – than others, but each is filled with Hayley’s trademark natural curiosity. The series starts out strong, with its look at class, and includes some shocking facts about the divide between rich and poor in contemporary society, along with some humorous moments as Hayley attempts to “learn” how to be upper-class. She finds her month without sex tough, while going “back to nature” sees her reluctantly learning to appreciate the great outdoors. She’s never afraid to acknowledge her own shortcomings – admitting at the end of the “gender curious” episode that she has probably been thoughtlessly transphobic in the past, but now has the tools to examine her behaviour.

Her episode on anxiety is probably her most personal, as she comes clean about her own mental health and some of her destructive thought processes. Pearce has an approachable, humorous, down-to earth approach. Between filming, she still works in a call centre to pay her bills, which perhaps goes some way to explaining the rapport she has with just about everyone she meets.

Completely unpretentious, warm and likeable, she’s an ideal person to take us through a beginner’s look at some of the subjects affecting young people today.

Hayley Goes… is available on BBC iPlayer until June 2022

This short review was originally published as part of a fortnightly BBC Three reviews column.

Netflix cancels Chambers after one season 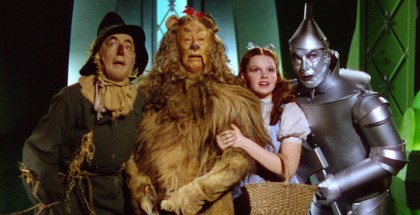 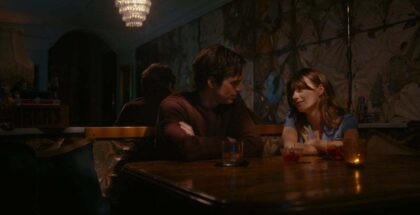 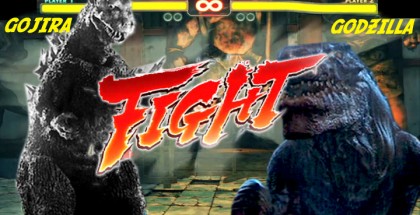 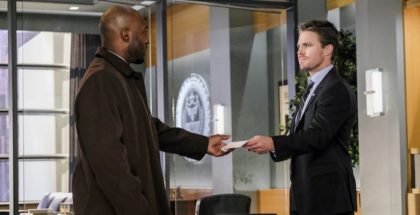