Netflix UK TV review: Star Trek: Discovery (spoiler-free) | Where to watch online in UK | How to stream legally | When it is available on digital | VODzilla.co 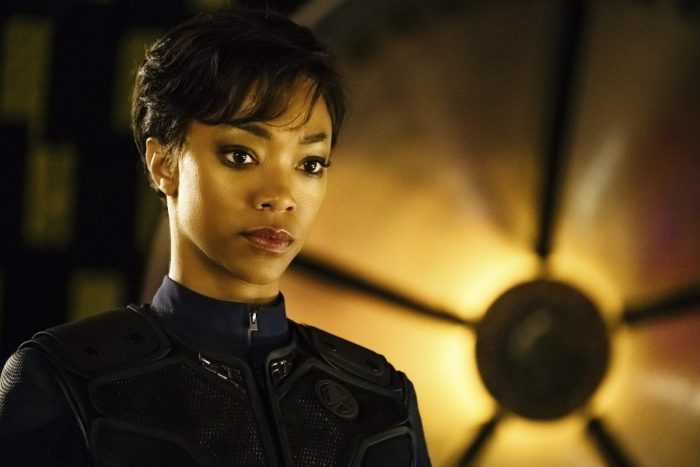 Pitch perfect: this is TV Trek that’s every bit as good – and maybe better – than JJ Abram’s feature film reboot.

This is a spoiler-free review of the first two episodes of Star Trek: Discovery. Already seen the opening double-bill? Come back every Monday, when we’ll be reviewing each episode with spoilers.

Set phasers for goosebumps. Star Trek: Discovery’s cold open sees would-be Klingon prophet T’Kuvma (Chris Obi) give a chilling declaration – in subtitled Klingon for extra Trekkie titillation – to his followers. His intention, evoking ancient Klingon messiah-god Khaless, is to unite the 24 warring Klingon houses and declare war on the ever-encroaching Federation. His battle-cry, “Remain Klingon”, some have noted is similar to a certain president’s insular cry of America First.

From there we travel to a distant desert world, where our lead, Michael Burnham (The Walking Dead’s excellent Sonequa Martin-Green; she’ll be a shoo-in come awards season), and Captain Georgiou (Michelle Yeoh) do what all Star Trek crews do in pre-credit sequences: nonchalantly save an alien civilisation from extinction in a manner that is both exciting yet pleasingly swift. Dialogue is snappy, the production values first-rate, and the cast all pitch-perfect. Better yet, the quality doesn’t waver – this is TV Trek that’s every bit as good as (and maybe better than) JJ Abram’s feature film reboot.

The clue to the show’s apparent success (we’re going on the first two episodes here) can be found in the credit sequence. Although undoubtedly modern and stylish, it’s chock-full of classic Trek iconography. Similarly, the music, which occasionally recalls the menace of the Daredevil theme, is liberally sprinkled with musical motifs from the classic series’ scores. This approach continues into the show proper, as sound effects first heard in the 1960s bleep and whoosh on the soundscape, and the spaceships and uniforms all look like those on the original show. Only better.

Set a decade prior to the USS Enterprise’s five-year mission, the narrative of Discovery is kicked off by the Federation’s first encounter with the Klingons in a century (events which included those seen on Enterprise, the franchise’s last TV outing in 2005). Detailing those events is hard without committing spoiler crime, but sufficed to say the action of this two-part opener takes place close to an accretion belt (where new planets are slowly formed, science fans) around a binary star system. We also spend some time, via flashback, seeing how Michael came to serve under Captain Georgiou, seven years previously.

Michael is an outstandingly well-drawn character, and the fact she’s subtly steeped in Trek canon only adds to that strength. In the most basic way, she’s a mix of Kirk and Spock. Born human, she’s orphaned by Klingons (Kirk’s son, famously, was killed by Klingons) and adopted by Spock’s father, Sarek (James Frain, best known as the evil Theo Galavan in Gotham), and raised to be ultra-logical. She thus embodies the show’s age-old examination of logic versus emotion and, by the end of the double-bill premiere, she makes a decision that is, in a way, based on both at once. She wants to save her friends and believes doing so is “more important than Starfleet’s principals”.

As well as the strong central characters, the two-parter is powered by a ticking-clock narrative that barely lets up. It’s never less than thrilling and, it has to be said, much more violent – whether hand-to-hand fighting, or a fantastic, epic space battle – than most of Trek has ever been. Then again, there is a war on. Or is there?

Better than any Trekkie could have hoped for, Discovery is also accessible to casual viewers. Its story-lining is so brilliantly tight, and the plot hurtles in truly unexpected directions, that most people will be desperate to beam down to Episode 3 as soon as humanly – or Vulcanly – possible.

Alien: Covenant: A scary sequel that makes its predecessor better 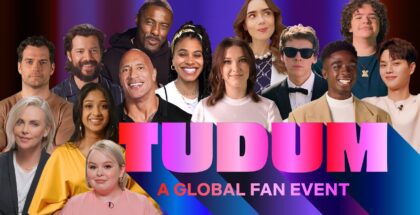 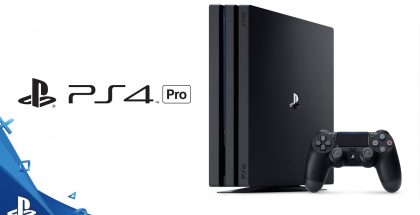 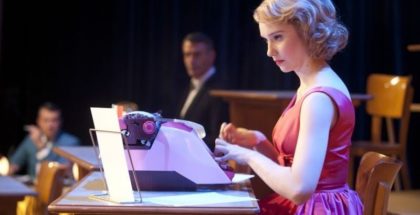 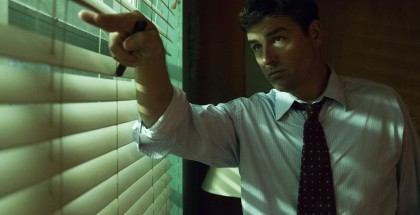