Catch up TV reviews: Britain's Refugee Children, Blind Date, A Year to Fall in Love | Where to watch online in UK | How to stream legally | When it is available on digital | VODzilla.co

Blind Date’s success in its rebooted form has been rooted in its ability to keep things the same as the classic Cilla days. But it’s ability to keep going to a third season has been rooted in its knack for changing things up just enough to keep it fresh. Season 2 saw the long overdue introduction of same-sex episodes, not to mention a special with dogs and a Christmas-themed outing. Now back for Season 3, the producers again come up with new spin on the same old format, as Irish boy Barry brings his mammy, Anne, to the studio to pick from his three prospects for him. It’s an adorable idea, which not only leaves the women struggling to drop innuendoes while playing it sweet for mum, but also shifts the spotlight onto Paul O’Grady, as Anne spends more time gushing over how much she likes him. Paul, bless him, is just as excited by the introduction of a butler-in-the-buff in the other round. With Love Island blaring away on ITV 2, this quaint alternative is a cute antidote that doesn’t require seven nights’ commitment a week. 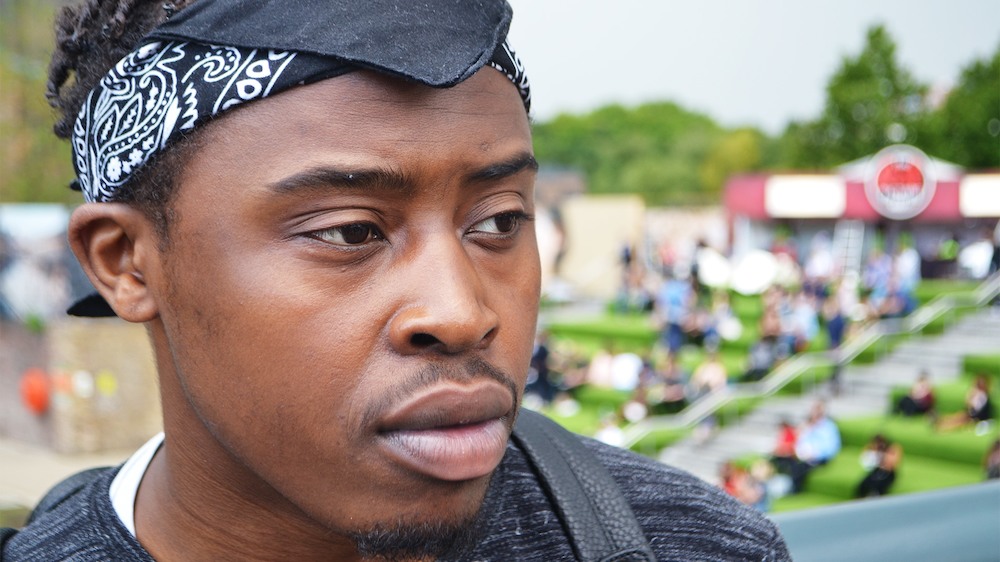 As viewers gather to watch eight weeks of singletons trying to pair up on Love Island, Channel 4 is busy stepping up its own reality dating game, with a documentary series that follows a group of single people not for a matter of months, but a whole year. Swiping on apps, checking out acquaintances and relying on good old fate, everything’s on the cards. We see Niki exploring her attraction to women, Sophie starting to date an older man, and, perhaps most engaging of all, Freddie agonising over daring to ask out his friend, Jasmine. The result is a warts-and-all piece of television that gives us a close-up look at modern dating in a way that, compared to the artificiality of Love Island, is almost surprisingly personal. The good news? The whole box set is available on All 4 already, so there’s a chance to get even more intimate. 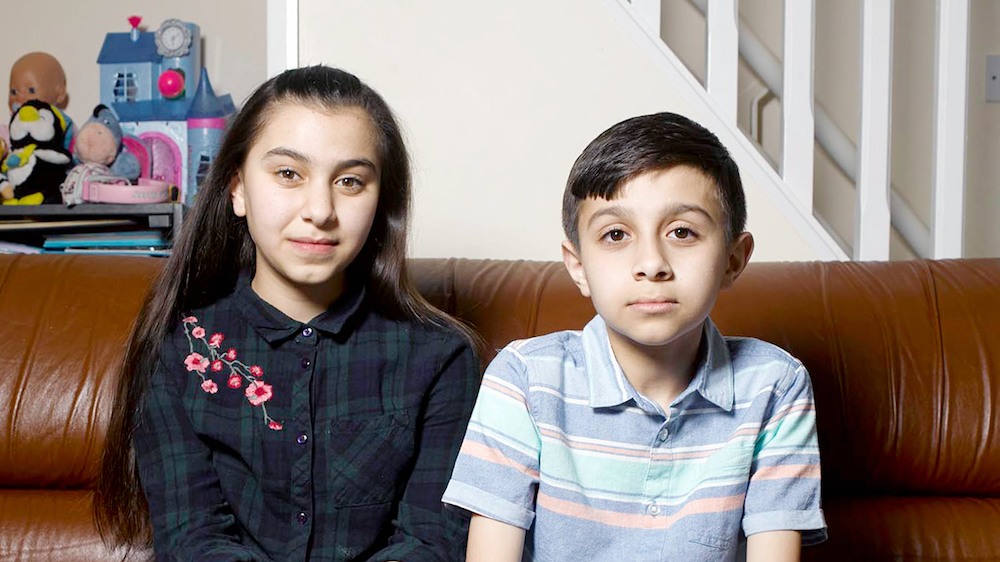 Dangerous, a burden, unwanted. All kinds of negative words are used to describe immigrants arriving on UK shores, particularly those who are refugees seeking safety. Channel 4’s moving documentary is an important reminder that these objectified others are human too, as we follow six children trying to adapt to their new lives in Britain, after fleeing Syria. That’s mostly thanks to the valuable work done by the Syrian Vulnerable Persons Relocation Scheme, although some of the group *Omar and Mariam) are left waiting for the permission of the Home Office’s slow-turning cogs and detached bureaucracy to stay in the country. It’s a slight spoiler to say that both are approved for asylum, but that doesn’t diminish the moving power of the government’s system actually helping somebody for a change. There’s inspiring hope, too, in the form of Abdul (who suffers from spinal muscular dystrophy) and Rawan, who want to grow up to become a doctor and teacher respectively. Dangerous? Hardly. A burden? No if they can help it. Unwanted? Not at all.

Why you should be watching Preacher on Amazon Prime Video

Ocean’s Twelve: Looking back at an unfairly maligned sequel