Catch up TV review: The Good Karma Hotel, The Jump, Homeland, Britain's Homeless Scandal | Where to watch online in UK | How to stream legally | When it is available on digital | VODzilla.co 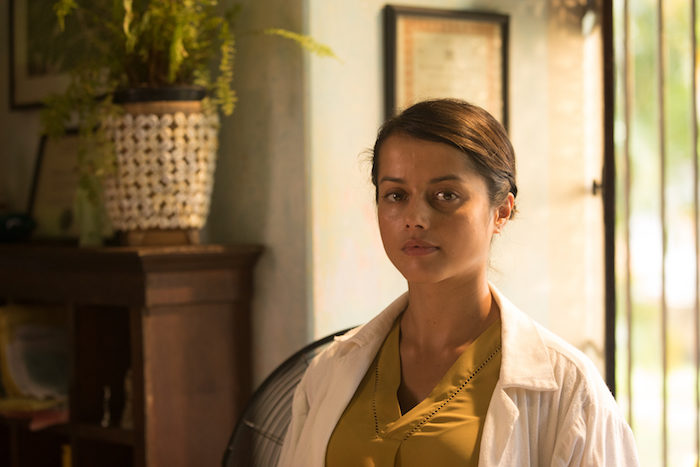 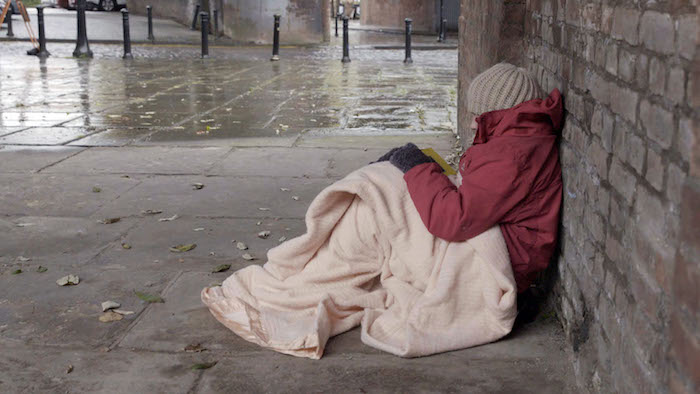 Homelessness is rising in the UK. Every day, 150 families in Britain become homeless, according to housing charity Shelter, which has seen the number of calls it receives surge by 50,000 in the last year – a call is now received by its hotline every 30 seconds. If you ever doubted the severity of the problem, Channel 4’s Dispatches goes underneath those statistics to draw out the very human stories behind the numbers. Jackie Long and her team go undercover to investigate the impact of homelessness particularly upon women, as Britain’s local councils struggle to support them and provide housing. The result is a sensitive portrait of a shocking reality, as we see women trying to escape violence, some of whom routinely cover up the fact that they’re women to avoid being sexually assaulted on the streets. The mundanity of it is what really gets under your skin, as we see council workers claiming they only deal with domestic abuse on certain days, or that housing can only be provided to those with life-threatening illness. In each case, the council issues a standard response, promising to retrain staff. In the course of just 25 minutes, it’s clear a lot of retraining is needed – and that’s just the start of it.

After a disturbingly high number of contestants pulled out of The Jump last year due to injury, it’s somewhat remarkable that Channel 4’s reality skiing contest has come back for a fourth season. The broadcaster has promised much more stringent safety regulations, although the injuries are already starting to line up (Bradley Wiggins has fractured his leg, while Vogue Williams suffered a knee injury in training before the show even began).

The end result seems oddly unexciting, given how much of a fanfare Channel 4 is making out of it. That could be because they’ve scaled down the challenges to make them less perilous. Or it could just be that even trying to find the sweet spot between celebrities breaking their limbs and people being entertained by risky stunts is an irresponsible and pointless task to begin with. Either way, Davina McCall does commendable work at papering over any cracks, seamlessly working the crowd at the show’s alpine lodge, chatting with stars, bantering with barmen and even confident enough to pause mid-patter to start interacting with punters in the background. 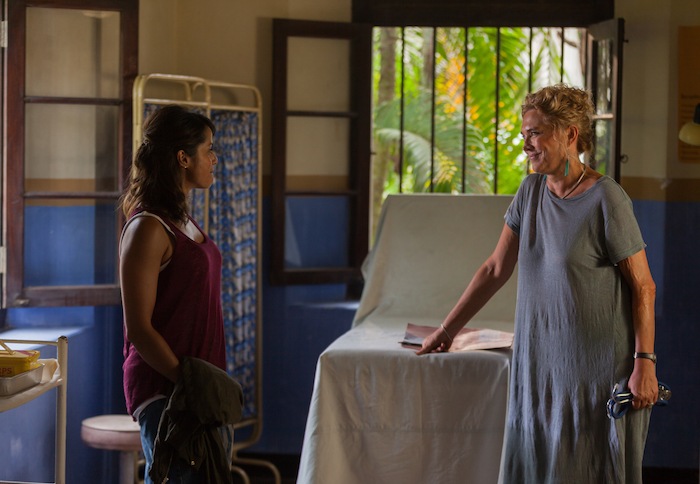 “It’s complicated,” says Dr. Ruby Walker (Amrita Acharia), when quizzed about her reasons for upping sticks and moving to India. “Is it original or interesting?” comes the stern reply from her no-nonsense supervisor, Dr. Fonseca (Amanda Redman). “No,” admits Dr. Walker. “Pity.”

That’s all you need to know about ITV’s new Sunday night drama, which follows a young British doctor, who, becoming fed up of her life in the UK, spots an ad in a glossy magazine offering work at an Indian hospital. Within seconds, she’s there, only to discover that she’s actually been appointed at The Good Karma Hospital, a rundown little place that’s low on resources and understaffed. So much for getting away from the NHS.

It’s an impressively speedy piece of exposition for an opening episode, but one that only leaves us with a host of unanswered questions. Would she really not know the hospital she’s going to work at? How did she get the job, given the less-than-glowing reference she would’ve received from her former workplace that clearly thought she was trouble?

The show is too busy revelling in the colourful stereotypes of India to bother with such practicalities, though, and Dr. Walker finds herself facing tough cases, a relentless workload and a steep learning curve. Will she win the approval of Dr. Fonseca in the end? And will she find herself in the arms of the handsome Dr. Varma (James Floyd) by the end of the season? There are no points for guessing what’s going to happen – the tropes are all on clear display. But while the introduction of Neil Morrisey as a local barman (having a fling with Fonseca) only adds to feeling of Slumdog MillionE.R., there’s much to be said for the cast, who elevate this harmless but unoriginal tripe to harmlessly likeable fluff. Redman is as reliable as ever, Morrisey is all twinkle and smiles, while Amrita Acharia (previously seen in Game of Thrones and Norwegian drama Acquitted – currenlty on Walter Presents) confirms herself a star to watch with a sympathetic, charming lead turn. Diagnosis? The Best Exotic Casualty Department. 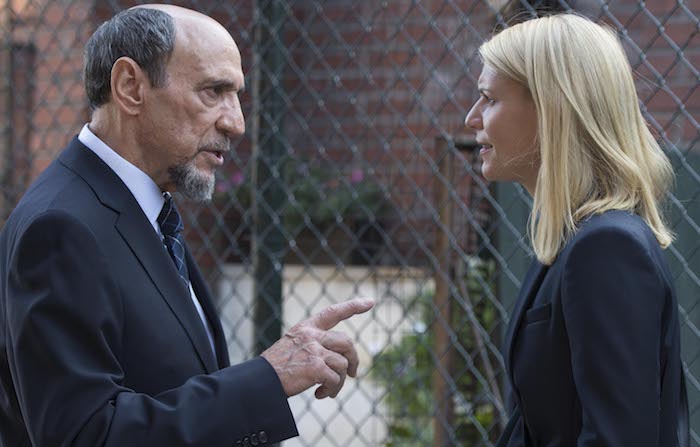 Homeland’s sixth season really steps up its game this week, as Saul’s trip to Abu Dhabi turns into a homecoming visit to catch up with his sister – a cover-up for a chance to meet a contact who can help determine what exactly is happening with Iran’s nuclear program. Back in the US, though, Dar Adal is lying through his teeth to the President-elect, claiming that Saul has “conclusive” evidence that Iran is breaking the terms of the treaty that Saul and his counterparts worked hard to set up. F Murray Abraham acts the hell of his part, enjoying the chance to be suspicious at every turn – even his turning away from the President-elect in a corridor takes 10 seconds longer than necessary, just to eke out every ounce of sinister stares.

Meanwhile, Carrie manages to free her client by any means necessary – only for him to turn around and continue posting radical videos anyway. The result is one of the show’s conversations about ethics and trying to make a difference that is simultaneously on-the-nose and commendable, as Claire Danes’ officer visibly wrestles with the conundrum of her post-CIA work, and someone targeted by her government react in a way that they both see as rational. A nail-biting cliffhanger reminds us that the consequences of her interference are still as severe as ever. It’s even harder to bear, knowing that there isn’t an episode for a fortnight, as the UK holds up its broadcasts to stay one week behind the US, which skipped a week for the Superbowl.