Catch Up TV review: Crime and Punishment, The Cameron Interview, Comedians Giving Lectures | Where to watch online in UK | How to stream legally | When it is available on digital | VODzilla.co

Crime and Punishment (All 4)

Channel 4’s documentary game has been strong for many years now, and this latest landmark production is another reminder of how well the channel can tackle serious issues. The series captures the work of police, probation and prison workers, as they navigate tricky cases with limited resources. It kicks off with a look at IPPs – indeterminate sentences for public protection, introduced as an afterthought and now spiralling out of control – which leave prisoners behind bars with no sense of time to their sentence. The access to HMP Winchester is impressive, and the participants open and transparent in their contributions, while the filmmakers break down each step of the criminal justice system with comprehensive, accessible detail. Important viewing.

With David Cameron’s memoirs out now, the former PM is on the media trail. While that might not be everyone’s cup of tea, given the way the country has gone since his premiership that gave us the EU referendum, he’s compellingly candid in this interview with Tom Bradby, which sees the ITV presenter drill into not only Brexit and the referendum, but also the individual players involved in the whole political debacle. It won’t do much to generate sympathy among viewers alarmed by the current state of the union, but it does give you a chance to see him squirm when being challenged by the rise in food bank users and people experiencing homeless since he came into power. A Cameron Cam, which captures his facial expression throughout every news bulletin over the coming months, would be an appealing follow-up. 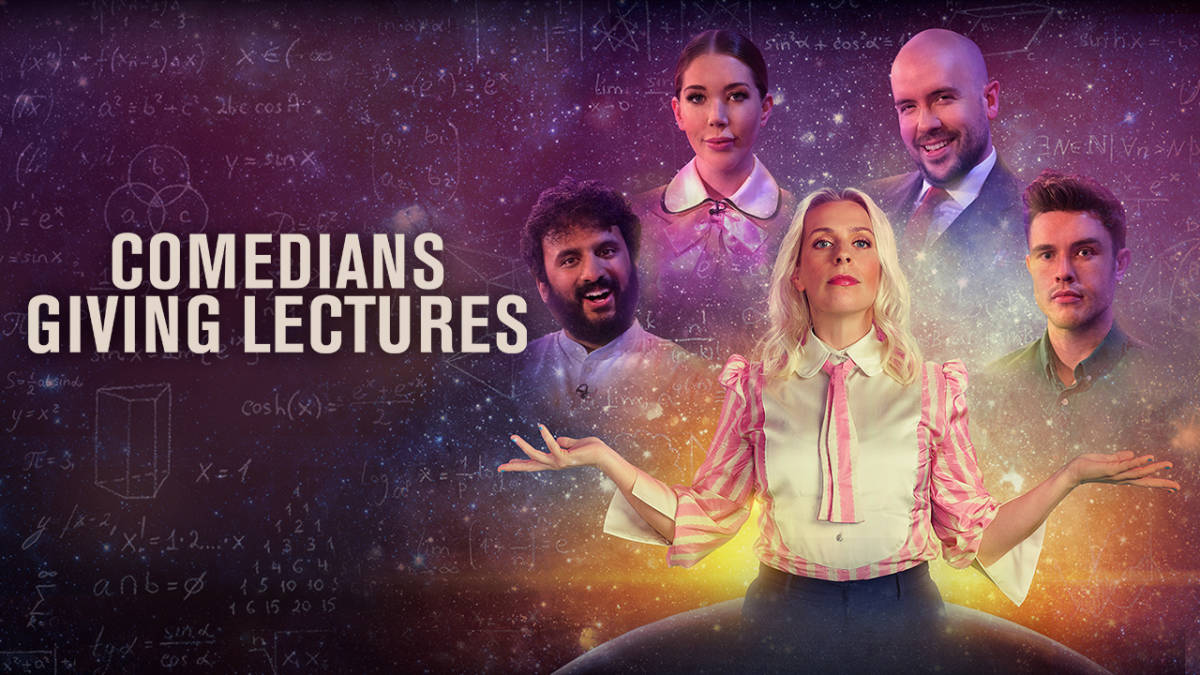 Comedians being given the titles of real lectures to deliver their own take on them is the Ronseal-style premise of Dave’s latest original, which aims to balance information with entertainment. In the case of Nish Kumar, whose stand-up routines often involve tirades about specific issues, it’s a perfect fit, as he is tasked with explaining 10 Ways the World Could End. From climate change to World War Three, he’s amusingly animated and engagingly passionate, like your ideal university lecturer. He competes in the series’ opening episode with Tom Allen (Why We Make Bad Decisions) and Natasia Demetriou, who is tasked with explaining The Anatomy of the Vagina. The latter is particularly entertaining, as she unleashes no end of euphemisms, but is also lacking in scientific details – a shortcoming that gets to the struggle of the show trying to work out its balance between learning and laughing. The presence of an expert in the relevant field to mark their lecture suggests that the aim is to try and take their talks seriously, although one academic criticism of Nish’s talk is that it doesn’t include zombies, which may suggest otherwise. A similar slow start also plagued Radio 4’s The Unbelievable Truth, which also sees comics delivering lectures about assigned subjects. That has since gone on to become one of the station’s best panel shows, so the potential for Dave’s low-cost production is certainly there. Either way, this is an easy-to-watch, enjoyably half-hour of mostly correct facts.