BFI Flare film review: The Dose | Where to watch online in UK | How to stream legally | When it is available on digital | VODzilla.co 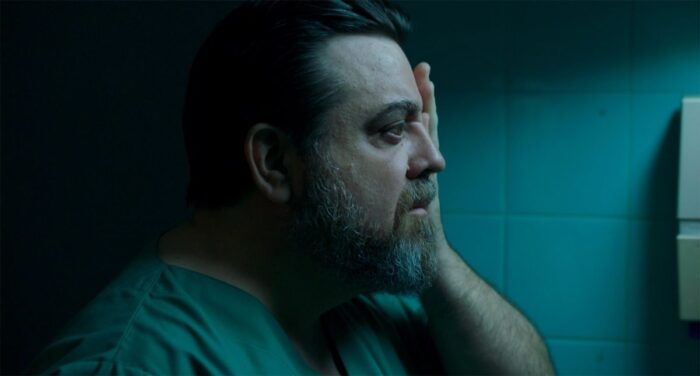 Mounting suspense doesn't quite find a pay-off in this murky, creeping thriller.

The Dose is streaming as part of BFI Flare 2021. For more information about the festival, click here. For recommendations of films to watch, click here.

Hospitals are a great setting for thrillers. They’re a space in which the line between life and death is at its faintest, where individuals are under immense pressure to keep the vulnerable on the right side of that border. The Dose draws out the moral dilemmas such a place brings up in a story of creeping suspense.

The film follows Marcos, a veteran night-shift nurse in the ICU ward with 20 years of experience under his belt. Having dedicated himself wholly to his job, Marcos has next-to-nothing of a private life. His devotion goes beyond the realm of legality, though, as he secretly euthanises patients who have no chance of recovery – a transgression seemingly borne out of compassion. His position is threatened by the arrival of a young, attractive nurse named Gabriel, who kills patients beyond Marcos’ moral parameters. The two men are bound by their shared sin and the film wrings a great deal of thematic significance from this.

A critique of neoliberalism can be detected. In one scene, Marcos is waiting for the bus with a group of commuters only for the bus to pass them by. Moments later, Gabriel comes to the rescue and offers Marcos a lift home in his car. This capitulation to individualistic comfort in response to an increasingly unreliable public system could easily be applied to healthcare systems.

Gabriel’s motives for killing remain a mystery throughout. Perhaps his victims, all older patients, must not be allowed to get better, lest they continue to be a burden on society. The corridors of the hospital at night are a shadowy realm with only the occasional puddle of queasy turquoise light, reflecting the uncertain morality of Marcos’ actions and the haunting mystery of what Gabriel might represent to the older man.

The pace remains deliberate throughout and the tone is one of ever-mounting suspense. Both are the result of absolute control on the part of the film-makers. Yet The Dose never varies in these aspects, resulting in a work that is exhausting by the time it reaches a rather flaccid conclusion. It is therefore difficult to whole-heartedly recommend The Dose despite its formal rigor and thematic depth. It’s a film that demands a lot from an audience without the promise of a satisfying pay-off.

The Dose is available to stream at BFI Flare until Sunday 28th March. Book tickets here

2021 Borderlines Film Festival: The online line-up and how it works 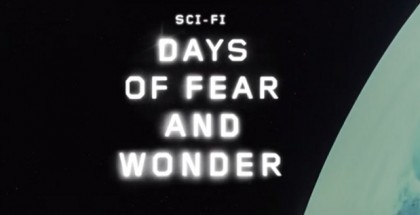