Amazon UK TV review: The Wilds | Where to watch online in UK | How to stream legally | When it is available on digital | VODzilla.co 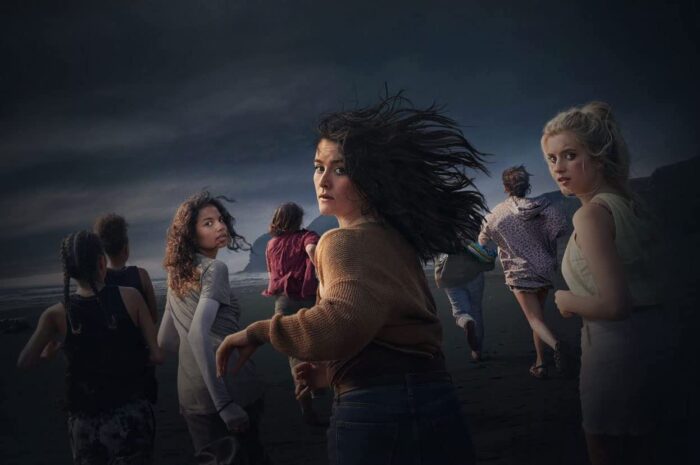 Pretty Little Lord of the Flies

“What was so great about the lives we left behind?” asks Leah (Sarah Pidgeon) at the beginning of The Wilds. Amazon’s first official young adult series, created by Sarah Streicher (Daredevil), sees Leah and a bunch of other teen girls find themselves stranded on a remote island after their plane crashes. The result is somewhere between Lost and Netflix’s The Society, Pretty Little Liars and Lord of the Flies.

The show rapidly introduces its ensemble of young women: there’s Leah, who has just come out of a complicated relationship; Fatin (Sophia Ali), Leah’s schoolmate who’s a skilled musician; Rachel (Reign Edwards) a skilled and ambitious diver; Norah (Helena Howard), Rachel’s bookish sister; the more introverted Martha (Jenna Clause), who’s friends with outgoing sportswoman Toni (Erana James); there’s tomboyish Shannon (Dot Campbell), who is the polar opposite of born-again beauty pageant enthusiast Shelby (Mia Healey); and there’s Jeanette (Chi Nguyen), who doesn’t know anyone but makes up for it by talking as much as possible.

We jump between each of them in turn, presented through the framework of being interviewed by the FBI’s Dr Faber (David Sullivan) and agent Dean Young (Trot Winbush). That gives the show a chance to tease reveals by hopping back and forth in time, revealing fragments of information from the plane before crash, glimpses of lives before the girls took to the air and lots of recollections of what happened on the island.

But while you might be expecting a drip-feed of dark twists, The Wilds is actually more nuanced than its genre wrappings suggest, and each episode really does take time to delve into the problems and motivations of each young woman. We get the trauma of Leah’s relationship, which has left her heartbroken over an older man and unable even to handle a call from a phone with critically low battery. We witness how Rachel feels frustratedly out of the loop in a family that dotes upon her Scrabble-loving sister after Rachel suffers a head injury. And we piece together the vulnerable truth behind Shelby’s perfect smile – and the tough resilience lurking beneath the surface. There are also reveals involving drugs, troubled parents and a Pink-heavy playlist.

The shifting dynamics between all of these people as they become more rounded is nicely observed, as the teens pair off to achieve certain goals, base their survival strategies on movies and Bear Grylls and deal with crises such as one of them suddenly keeling over. But by spending so much time fleshing out the commendably diverse group, The Wilds also risks losing momentum – the result is closer to a social drama than a mystery thriller, and the occasional interlude involving a sinister woman (Rachel Griffiths) watching them all on TV screens doesn’t generate the kind of tension needed to excite. “Being a teenage girl in normalised America? That was the real living hell,” observes Leah, in the kind of speech that sets the tone for something more thoughtful than thrilling. Then again, when a show’s main weakness is that it’s driven by character more than cliffhangers, that’s not a bad start for Amazon’s young adult line-up. Pretty Little Lord of the Flies? Go on then.

The Wilds is available to watch online on Amazon Prime Video as part of a Prime membership or a £5.99 monthly subscription.

Trailer: Amazon’s Lore promises to terrify your eyes as well as your eyes... September 14, 2017 | James R 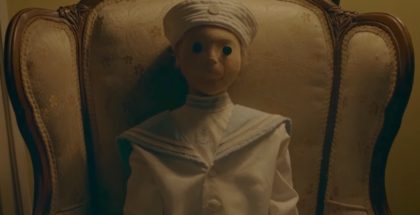 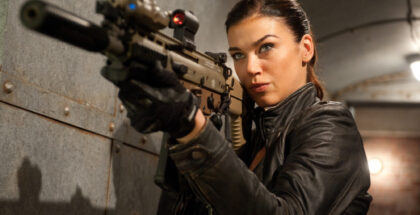 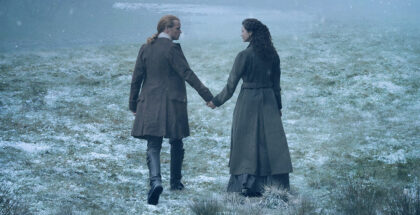 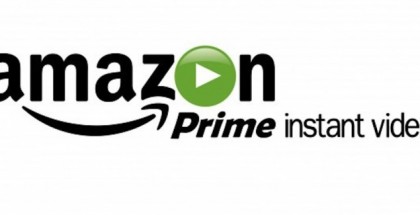