Amazon UK TV review: The Tick Season 1, Part 2 | Where to watch online in UK | How to stream legally | When it is available on digital | VODzilla.co 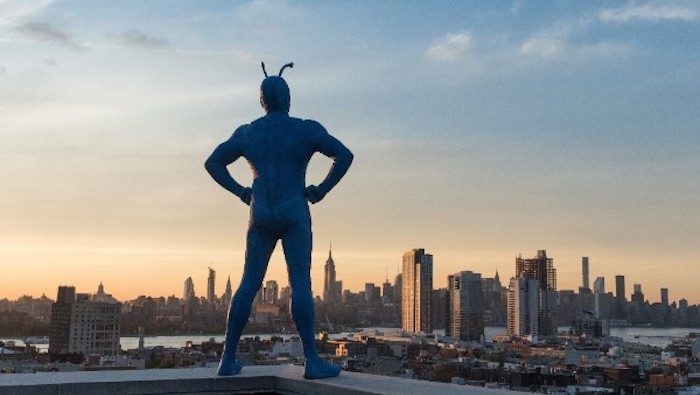 Warning: This contains spoilers for the first part of The Tick Season 1. Not caught up? Read our spoiler-free review of the first half here.

When we last left The Tick, our defiant heroes were thrust into disarray by the dastardly The Terror!, a scoundrel from the past thought to be long dead, but, like all things old, he’s making a comeback with a new, edgier twist. Confound it, will our hero Arthur escape The Terror’s clutches with his recently-discovered supersuit? Will the titular The Tick become the hero we all need? Will Overkill drop his emotional defences before he drops his physical defences? The only way we can find out, dear readers, is to take a look at the second part of Amazon’s supreme superhero sitcom.

Ben Edlund’s stupid superhero – big, bold and stronger than a bag of hammers – returns to Amazon to round out its first season with six more episodes. From the small beginnings of a young man thrust into the role of sidekick and a new and goofy hero to the realisation that something nefarious is at play and The Tick may be the best chance to stop it, the show has grown its core cast as a group of characters that match one another’s brains with brawn (some have considerably more of the former). As we re-enter the show, Jackie Earle Hayley’s maniacal villain, The Terror, is really coming into his own, and a plot so dastardly that it hardly makes sense in any logical brain has begun to unfold. And with it, everyone is racing to discover how they can be the hero of the story – and whether they are meant to be the hero or the sidekick in it all.

Every variation of The Tick has had pluses and minuses, and moved with the times around them. Not as much politically but more through the perspective of comic books and their adaptations in the media. The Amazon series mixes in a dose of gritty Snyder in Overkill, some more swearing and violence in the light of R-rated superheroes being brought into the mainstream more, and a keenness to forgo the high-tech gadgets for the sake of thought, the power of humanity and self-belief, which is a Marvel go-to all over the franchise. Naturally peppered in is just pure silliness, including a dog hero delivering a Q&A after a book reading, a scientist with a tiny body, normal head, and a sentient AI (voiced by Alan Tudykk) that is starting to question its sexuality, and whether it’s technically meant to have one. This second batch of The Tick plays high and mighty in bringing very curious, offbeat ideas to the table, but can’t shake the need to have a consistent storytelling throughline.

The Tick works best when characters get to embrace their quirks to the hilt, but so much of that has to be cut in the new run, so that The Terror, who gets to be super silly himself, can have a villainous story that overthrows the jokes. At its best, The Tick is really funny and creative, but too often, it feels like there’s such an obligation to create a dense, if silly, plot to follow that the leaps from silly set piece to silly set piece start to feel a little turgid, like the writers aren’t having fun making the story flow and would rather embrace the goofiness, but teacher told them to keep the broccoli on the plate. It’s a strange feeling, as the middle two episodes feel weighted to death under a need to make the characters clear on their goals within whatever The Terror’s plan is, and you find yourself checking your watch and waiting for the next scene that allows the game cast to enjoy the eccentricities they all have in their characters.

Thankfully, in this run, Peter Serafinowicz’s The Tick gets to run around like a Homer chasing a squirrel; as important as The Tick is in his own show, he’s quick to distract himself in the most enjoyable ways. Add Scott Speiser’s angry Overkill playing a Christian Bale Batman with a foul mouth and they help the comedy hit its highest notes. When Overkill gets involved, he livens the screen up with an excitement of violence and a confident attitude of pure aggression; if The Tick is going to try and have big action moments, Overkill makes us believe that there will be vengeance, and you’re going to want to watch it.

Of the four new episodes watched, there’s a deep sense of self within the vision of The Tick but a strange imbalance in narrative storytelling and fun comedy. One can’t help but miss the Fox sitcom’s more standard approach at times when the show focuses on story in a way that doesn’t grip, because there’s a brevity that underplays each beat. Good parody is played straight, yes, but good parody has to make the choice: let the audience in on the world or let us laugh at the world. The Tick wants us to laugh at the dog reading his book, then care that the characters get to send him a message and facilitate a third act in the story. The Tick could just be a silly, laugh-a-minute adventure, but frustratingly, it desires something richer and deeper, and never seems to be able to grasp that abstraction.

As The Tick’s first season begins to round out, the stakes are high, the laughs are often and imaginative, and the cast are all committed and playing it to the hilt, but the courage of the show’s convictions is missing. The Tick is still a good show, no doubt, but perhaps in its second season, they will make the decision to bolster up their hero’s journey.

The Tick Season 1 is available to watch online on Amazon Prime Video as part of a Prime membership or a £5.99 monthly subscription. 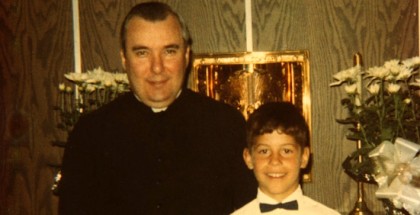 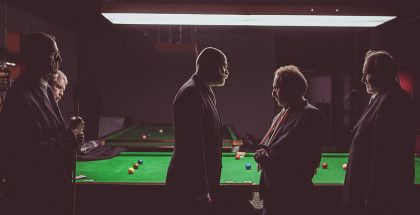 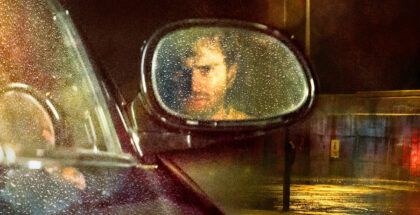 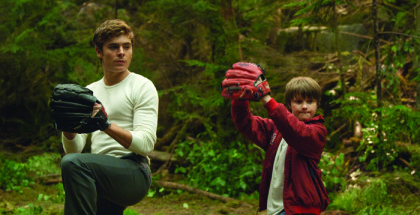