Amazon UK TV review: Star Trek: Picard: Season 1, Episode 10 | Where to watch online in UK | How to stream legally | When it is available on digital | VODzilla.co 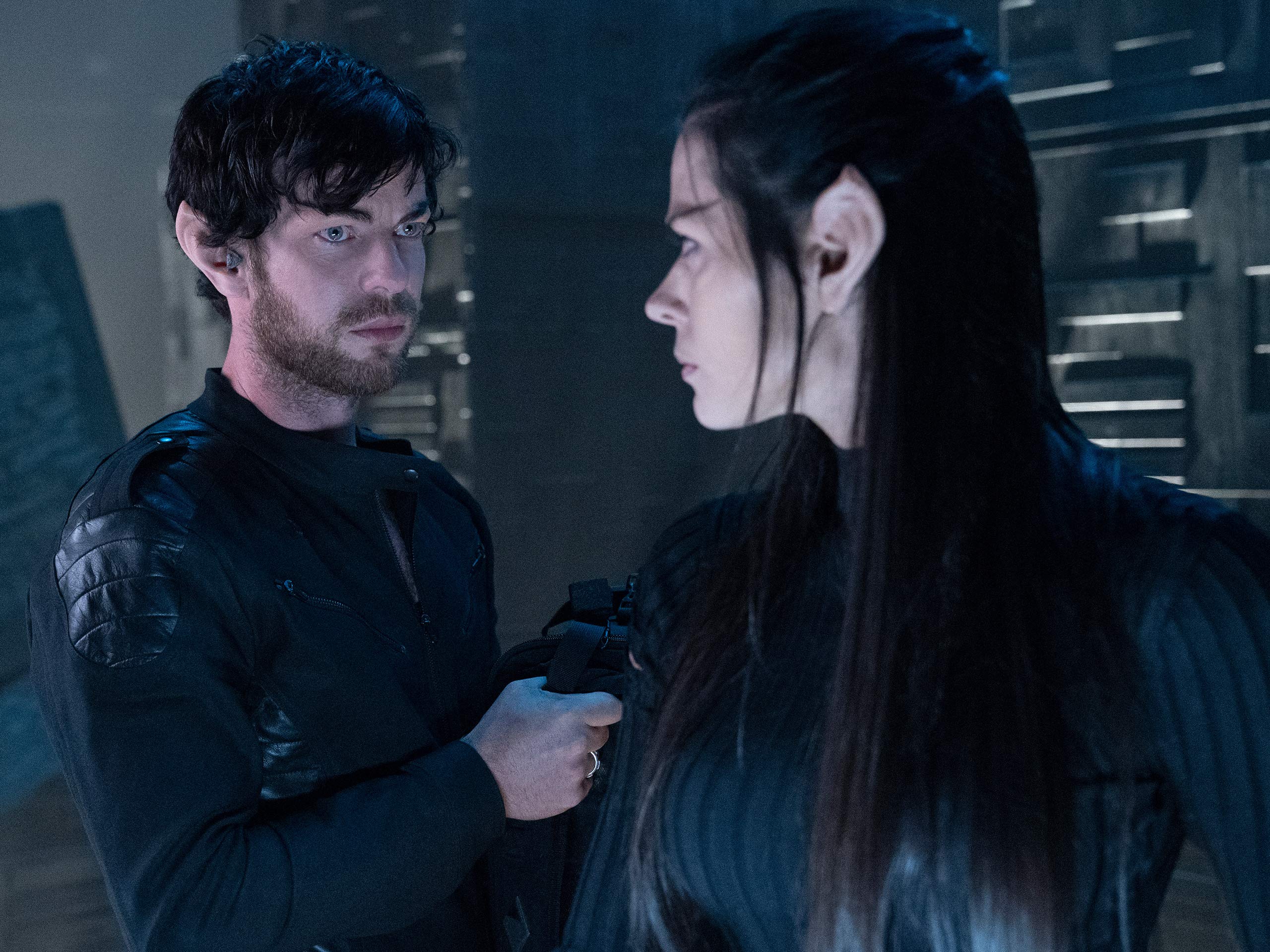 An uneven end to a meandering and misguided season.

Concluding the first season of this much-publicised Star Trek spin-off, Episode 10 encapsulates the spirit of the show well – a patchwork display of odd writing choices, flimsy characters, rushed plotting, and an emotional moment of genuine brilliance. As with most adventures in the world of Gene Roddenberry, it’s been a very bumpy ride.

The main issue with Picard’s finale is the erratic plotting. Twists and turns where none were needed, the season transformed from a redemption story about a regretful Captain to all-out war with dimensionally trapped monster-synths, baseless betrayals, and a vague “brain abnormality” shoe-horned in for closure. Soji’s alignment with the synths pushes the tense situation further towards war with the Romulans, leaving an ailing Picard and Agnes (a strong, but poorly utilised Alison Pill) to buy time in the hope that Starfleet intervenes.

With the focus of the episode on Soji and Picard’s connection, it’s this arc that primarily creates issues. Rushed and formulaic, emotion is ejected to allow an awkward attempt at suspense to occupy the driver’s seat – where once again technological convenience allows the lazy writing a way out.

Elsewhere, Harry Treadaway’s Narek – one of the few consistently interesting characters in the show – is forced to team-up with Rios and Raffi in another scene that contains little flair or feeling. It simply performs a function and moves on, regardless of how vague or ill-fitting it may be. Hoping to distract the viewer with some threats and explosions, Narek’s sister and commander, Narrissa, faces off with Seven of Nine. Both have been criminally under-explored throughout the season. With Narrissa occupying the antagonist spot for most of it, and Seven of Nine’s stunning insight into the underlying organic vs android theme, it’s exceptionally disappointing to have them roleplaying here as killing machines with fancy haircuts.

In an even more bewildering twist, the final 15 minutes of the hour-long episode are frankly excellent. A moving, nostalgic discussion of philosophy, the Star Trek spin-off dispenses with modern mystery and adrenaline and retains some Next Generation-style wisdom and magic. The heartfelt, warming dialogue is performed by two of the most qualified people to deliver it in any Star Trek show yet. Encapsulating everything the show could’ve been, it sadly only adds to the mystery of why the rest of the show couldn’t also muster such thought and self-awareness.

Star Trek: Picard is available to watch online on Amazon Prime Video as part of a Prime membership or a £5.99 monthly subscription.

– Picard’s final episode leaves viewers with a lot of questions, most of them about what they’ve just seen rather than what’s to come. While the giant metallic octopus arms are exciting, audiences everywhere will likely hope that the second season has an entirely new storyline to work off.

– Brent Spiner’s recurring appearance as an ageing Data was calming, thoughtful and reminiscent of Picard’s interaction with Riker at the farm. The awkward, lazy action simply fades away and viewers can enjoy the heartbreaking relationships that led them to the show to begin with.

– Patrick Stewart’s gravitas was also somewhat pushed to the side to allow for a more exciting show, it seems. While Star Trek: Discovery manages to blend the ethical heart of Star Trek and some classic sci-fi/action elements, this effort relies on the world of Next Generation, without consistently reviving the intellect, diplomacy or adventure that made it brilliant. 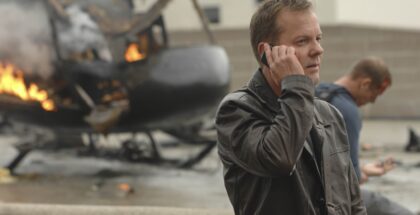