VOD film review: Sucker Punch | Where to watch online in UK | How to stream legally | When it is available on digital | VODzilla.co 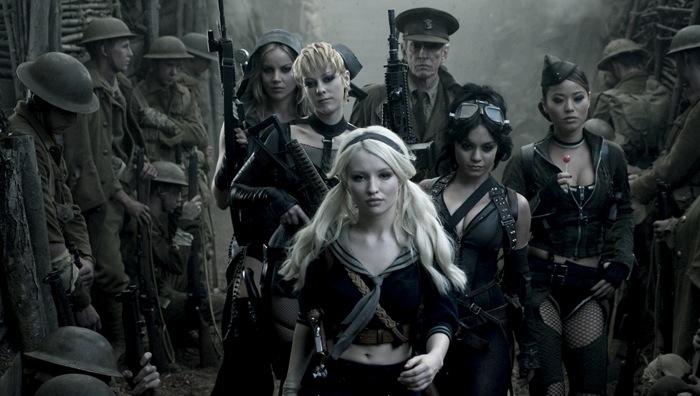 How do you escape from a prison? Zack Snyder’s Sucker Punch comes up with a dubious answer in a bombastic bit of action that mixes big explosions with questionable costume decisions.

Trapped in a mental hospital by her evil father, Baby Doll (Browning) does the sensible thing: she retreats into her imagination, which for some reason resembles a 1950s house of ill repute. It’s like hanging out with Pan’s Labyrinth’s teenaged brother.

The film purportedly revolves around female empowerment, as the characters use their feminine wiles to distract their male captors. Things aren’t helped by the fact that the women only go by their “work” names: Amber (Chung), Rocket (Malone), Blondie (Hudgens) and Sweet Pea (Cornish). During each of Baby Doll’s dances, meanwhile, Snyder cuts to his own excitable sequences: 10-minute music videos, set in another fantasy world, which involve samurai swords, dragons and nuclear warheads.

Filled with ridiculous action, these set pieces are actually well put together. They have nothing to do with anything, but they sure do leave an impression, boasting everything from steampunk clockwork Nazi to orcs being machine-gunned on the steps of Mount Doom. Sporting some of the most stylised action since 300, Snyder is in his element here, slapping some serious wow factor up on the screen.

Then the action’s over, and we return to the other part of Baby Doll’s daydreams. Not that it matters whose brain it is – the women are all interchangeable, unless you count having different coloured hair as character development.

And this is why it leaves an awkward taste in the mouth: Snyder seems to realise that you can’t just have spectacle alone for 100 minutes, but can’t assemble a script to string together his juvenile fantasies. Getting the cast to record their own cover versions of songs like Where Is My Mind? is a nice (if unsubtle) touch, but it doesn’t add meaning to the film. The dialogue is way too hammy for that, which leaves doctor Blue (none other than Oscar Isaac) and Mad Men’s Jon Hamm looking daft in their supporting roles as sinister men.

The result is uneven, uncomfortable viewing for a 12-certificate film – an adult world that’s attempting to be suitable for kids. All of these problems don’t matter to Zack, however, who’s too busy running up for a leap towards a pretentious final note, which is a difficult sell even if you do buy its video game-style meta-narrative.

Where can I buy or rent Sucker Punch online in the UK? 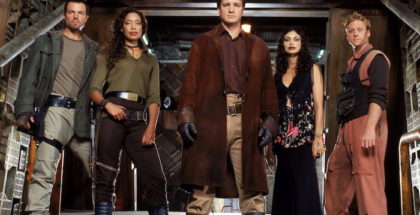