Interview: Arrested Development's Annyong (Justin Lee) in his own words | VODzilla.co | Where to watch online in UK

Interview: Arrested Development’s Annyong (Justin Lee) in his own words

And now the story of one Bluth family member who everyone forgot about in the excitement of the new Arrested Development series. It’s Annyong (Justin Lee) in his own words…

How did you survive for so long making the most of that one word?

Well, it’s interesting to think that most Oscars are won off a look not a word. It was a great learning experience to teach me how to be in my moment and use reactions and secondary looks to make sure my character had a reason or purpose for being there. But the production as a whole, the producers, actors, writers made it easier. I was new, I would just sit there and soak everything up…

Was there much chance for improv on set?

Because the scripts came in last-minute we didn’t have much time to prepare, so it almost felt like improv but no, we didn’t go off script. That’s just a testament to how perfect they were. We didn’t need to improv! I always go with why change what’s working? These scripts were gold from the get-go. We had some opportunities to improv if we wanted to. There were times when we did, you know, when we had some time, to try something this way or that way, but for the most part, it wouldn’t come out as good it was in the script. Mitch has a method in his madness so it always made sense and worked out.

I sit next to someone at work from South Korea and he says “Annyong” every morning. He hasn’t seen the show, so he doesn’t know why it makes me so happy.

Do you still get people saying “Annyong” to you?

It depends where I’m at. If I’m on vacation, I probably won’t get noticed. But if I’m around universities visiting my friends, being that Arrested Development has a pretty big college demographic, it’s a lot more likely that people come up to me.

A fan told me this story. Her and her husband were walking along and they saw these little two Korean girls on their front lawn. They turned and said “Annyong” and these two girls exuberantly said back “Annyong!” and it gave them a little flashback to my scenes in Arrested Development. They said “Thank you for teaching me that one word in Korean because I never would have shared that moment with my husband!” And I’m like “Really! Erm. You’re welcome.”

Did you/do you still watch the show?

I hate watching myself on screen. It’s just something I don’t do… But when I was 14, I wanted to watch the show and see what it was about so I watched one episode and instantly I was hooked. The episodes I watched I wasn’t in yet, but I was forced to continue watching so I could see what would happen. And then I had to watch myself. If the show wasn’t so good, they wouldn’t have suckered me into it! I feel like as an actor, my job is to go in and act and do my thing and trust the rest of the production to do their job. I know myself well, I’m a pretty critical person. I prefer to just enjoy the things I’m watching!

Oh, come on! I can’t answer that! Annyong is whereever Mitch sees him. I trust his decision for whatever he decides – or whatever he doesn’t decide – to do with Annyong. I’m not there to stand out. I’m there to help make the show great. And Mitch has found great ways to incorporate Annyong in a way that he does impact the storyline.

Finally, can you sum up everything Arrested Development means to you in the word “Annyong”?

Read a full interview with Annyong – covering everything from the new series to his haircut – by our editor Ivan over at Den of Geek. 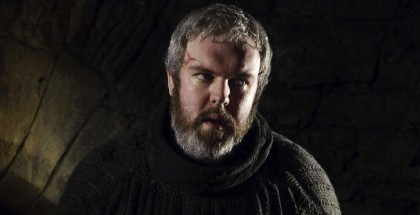 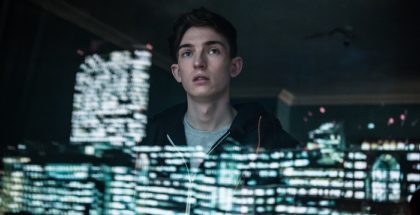 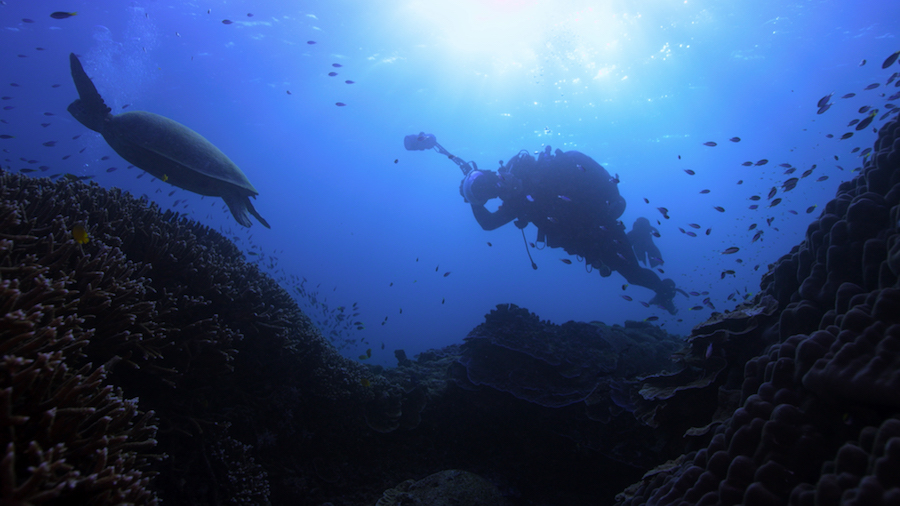 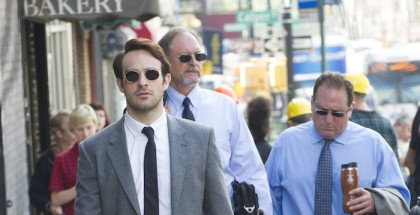