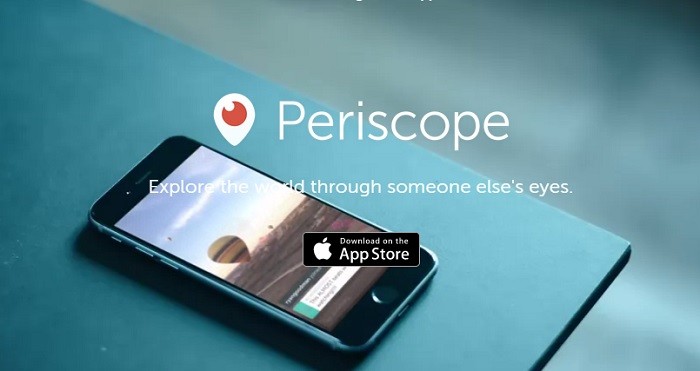 The app, released this week, allows users to broadcast video from their mobile device online, where other Periscope users can then watch it.

The launch arrives just over a year since the social network acquired Periscope and marks yet another step in Twitter’s entry into the video market. As well as six-second loop generator Vine, which now racks up 1.5 billion views a day, the company recently introduced a video platform directly into Twitter’s interface, allowing videos to be uploaded and attached to tweets – and, crucially, embedded into other websites. While that put Twitter in direct competition with YouTube, its VOD rival is now focusing its sights on another area: live video.

Live video broadcasting for the public has been around for years, through sites such as Justin.tv, which popularised “lifecasting” – a vlog of yourself, but live – but Justin was closed last year, as its parent company focused on its rebranded service, Twitch. Since Amazon’s acquisition of Twitch, which is popular with video game users, live-streaming got a new lease of life with the launch of Meerkat at the SXSW Interactive Festival. Much like Periscope, it turns anyone into an eyewitness reporter – but Periscope has the backing of Twitter to go with it, following the social network’s acquisition of the service a year ago for a reported $100 million.

“Just over a year ago, we became fascinated by the idea of discovering the world through someone else’s eyes,” says the site’s official blog. “What if you could see through the eyes of a protester in Ukraine? Or watch the sunrise from a hot air balloon in Cappadocia?”

“Watching a broadcast isn’t a passive experience like television,” adds Periscope’s creators. “Viewers influence the broadcaster by sending messages, and expressing their love by tapping the screen to send hearts.”

Twitter’s support brings with it your existing account and all its followers: sign in with your username and whenever you broadcast a video, your followers can be notified. Perhaps more importantly, users can also replay expired videos – broadcasters can choose whether they want their footage to stick around or not – which effectively creates a live news reporting TV network, with its own built-in catch-up VOD service.

What do you think: are you up Periscope or down Periscope? You can follow us on Periscope @VODzillaMag.

UK VOD TV review: The Flash Episode 15 (Out of Time) 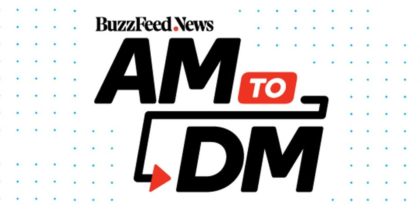 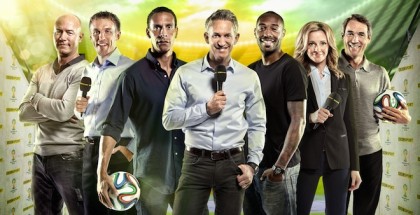