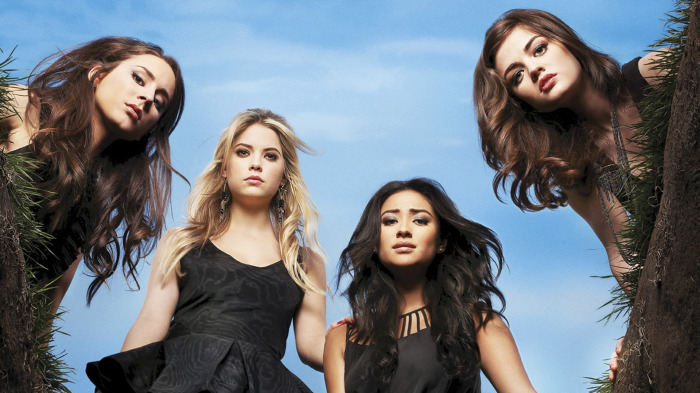 Netflix has nabbed the exclusive rights to Pretty Little Liars in the UK – including the all-new Season 5 of the show.

ABC Family’s series, which follows a group of friends whose leader goes missing – only to apparently begin sending them cryptic messages one year later – has been a huge hit in the USA with young adult viewers. Exactly the kind of viewers, in fact, that Netflix is trying to court. While it is in the middle of a heated battle with Amazon to secure the exclusive rights to kids’ TV shows (Amazon has just bagged a Cartoon Network deal of its own) and produce original family content (DreamWorks Animations will have debuted almost another 10 original shows on Netflix by the end of next year), older young viewers are open game. Indeed, Pretty Little Liars Season 4 was the number one show for women between the ages of 12-34, according to Variety , when it premiered in 2013.

The drama, though, has lacked a distributor in the UK for some time, notes TV Wise, after MTV dropped the show after the first two seasons. Instead, it has premiered straight to iTunes and pay-per-view VOD platforms, much like Season 7 of Sons of Anarchy.

Now, Netflix UK will be hoping to win over those underserved fans, not just securing the rights to all four previous seasons but also the new episodes going forward. The first half of Season 5 is now on Netflix UK, with new episodes from the second half added every Wednesday, within 24 hours of their US broadcast.

The agreement echoes the one secured for Breaking Bad’s final season, which – much like upcoming spin-off Better Call Saul – arrived the day after its initial premiere every week. That deal saw Netflix’s reputation soar. The company will be hoping that Pretty Little Liars has the same effect, albeit among a very different crowd.

See what else is coming soon to Netflix in January 2015.

VOD film review: Are You Here