From Netflix's Roma to Amazon's Suspiria: The 2018 London Film Festival line-up | Where to watch online in UK | How to stream legally | When it is available on digital | VODzilla.co 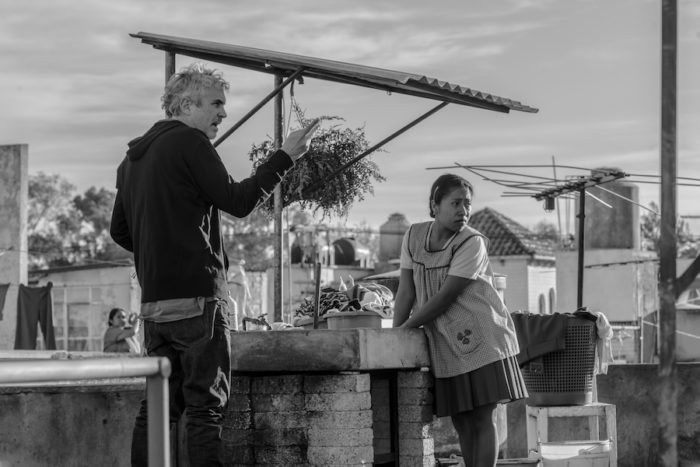 Netflix and Amazon Studios are returning to London this year in full force, as the 2018 London Film Festival unveils its line-up.

225 feature films from both established and emerging talent will populate the 12-day event in the UK capital, covering 21 World Premieres, 9 International Premieres and 29 European Premieres.

While Cannes Film Festival has refused to screen titles produced by streaming services that premiere day-and-date or directly online, London has welcomed them with open arms, with Amazon Studios, Netflix and MUBI among those showcasing their latest acquisitions and productions. Some of these have already screened elsewhere at festivals, such as Alfonso Cuaron’s Roma, which has its world premiere today at Venice Film Festival. A sumptuous black-and-white ode to the women who shaped the director’s real life, Roma will be the LFF’s Journey Gala. Cuaron will also participate in a Screen Talk, LFF’s series of in-depth interviews with filmmakers.

Netflix’s historical epic Outlaw King, from director David Mackenzie, will be the LFF’s Headline Gala, bringing underdog Robert the Bruce (Chris Pine) thrillingly to life as Scotland battles for its soul against England. The Coen Brothers will return to the Festival for the third time with the UK Premiere of Netflix’s The Ballad of Buster Scruggs, an idiosyncratic, undeniably hilarious and often touchingly melancholic study of the American West.

Amazon, though, shouldn’t be overlooked, with the premiere of Luca Guadagnino’s follow-up his triumphant Call Me By Your Name – the remake of horror classic Suspiria, which be released in UK cinemas by streaming service MUBI. Amazon Studios will also be unveiling Beautifu Boy for the first time in the UK, from director Felix van Groeningen (The Broken Circle Breakdown) and starring Steve Carell and Timothée Chalamet. LIfe Itself completes Amazon’s presence in London, with Sky Cinema snapping up the UK cinema rights to the movie.

Amazon Studio-backed Peterloo, from Mike Leigh, will also have its premiere not in London but in Manchester, offering audiences in Manchester and nationwide the opportunity to preview a major release with Manchester’s history at its forefront.

Another Special Presentation marks the centenary of the First World War with the World Premiere of director Peter Jackson’s passion project They Shall Not Grow Old, created exclusively with original, archive footage from the Imperial War Museum and simultaneously screened, in 2D and 3D , to cinemas and special venues across the UK.

Other notable films screening at the festival include Yorgos Lanthimos’ The Favourite, Jason Reitman’s The Front Runner, Matthew Heineman’s A Private War, Sam Levinson’s Assassination Nation, Ali Abbasi’s Border, Lee Chang-dong’s Burning and Capernaum from Nadie Labak, as well as Barry Jenkins’ If Beale Street Could Talk, Terry Gilliam’s The Man Who Killed Don Quixote, Ralph Fiennes’ The White Crow, Carol Morley’s Out of Blue, and the first two episodes of Park Chan-wook’s The Little Drummer Girl. The festival will open with Steve McQueen’s Widows and close with Stan & Ollie.

Amanda Nevill, Chief Executive, BFI says: “Opening doors for everyone is at the heart of the BFI’s purpose and the BFI London Film Festival is the ultimate platform for filmmakers, established and new, to showcase their latest work to audiences in a city renowned for welcoming cosmopolitan creativity. The Festival’s great programme always challenges our global perspective with fresh ideas and viewpoints, something so valuable at this extraordinary moment when we, as a nation are so engaged in a passionate debate about the UK’s future.”

The Rise of Phoenixes: New Mandarin series flies onto Netflix 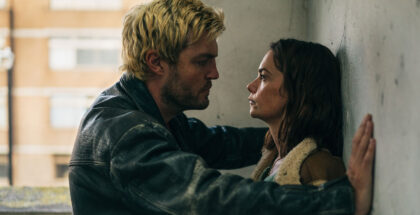 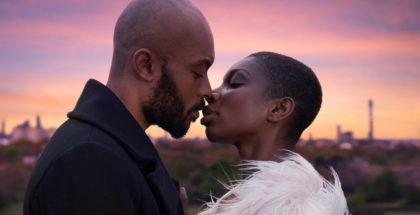 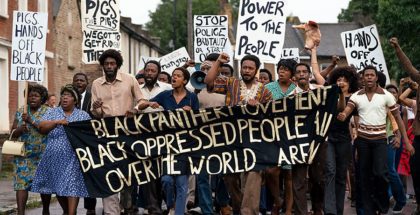 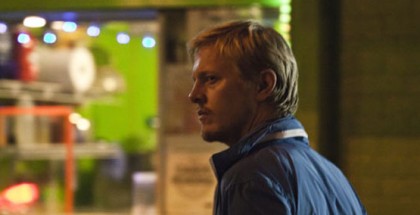